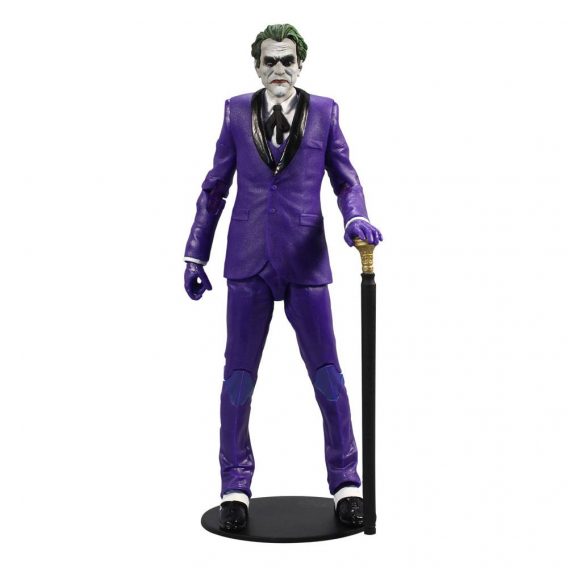 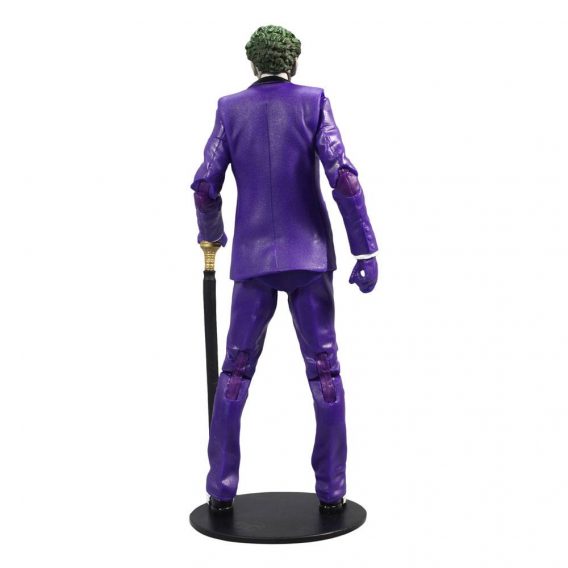 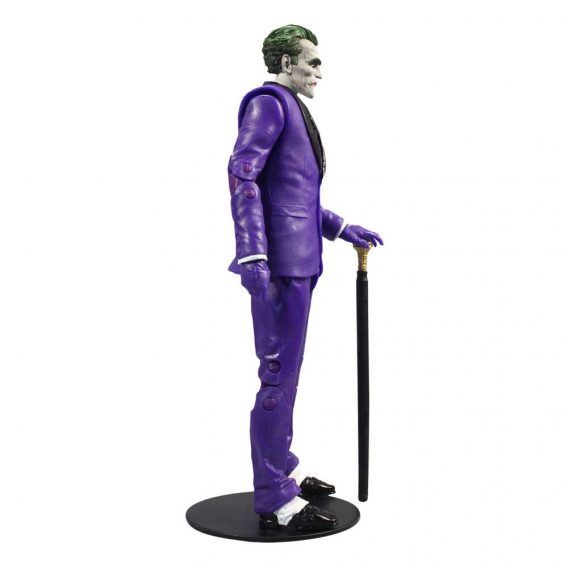 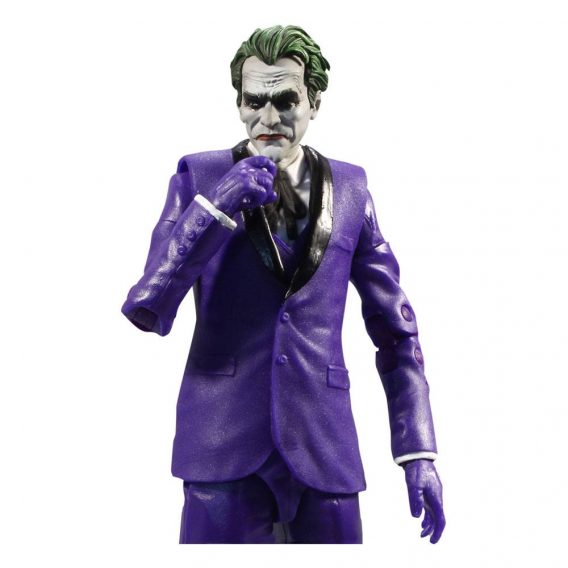 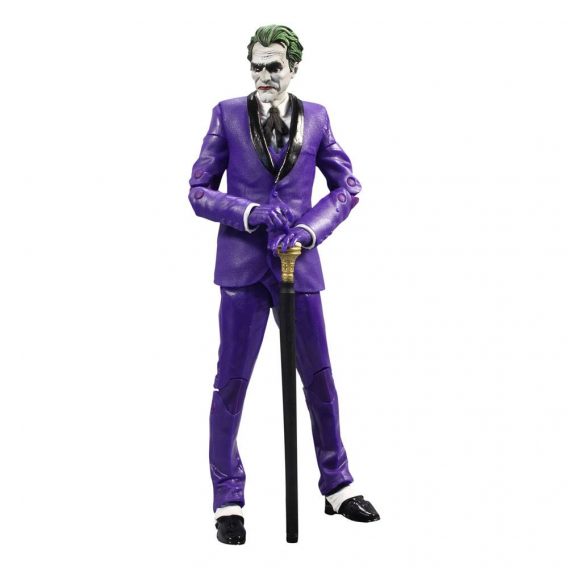 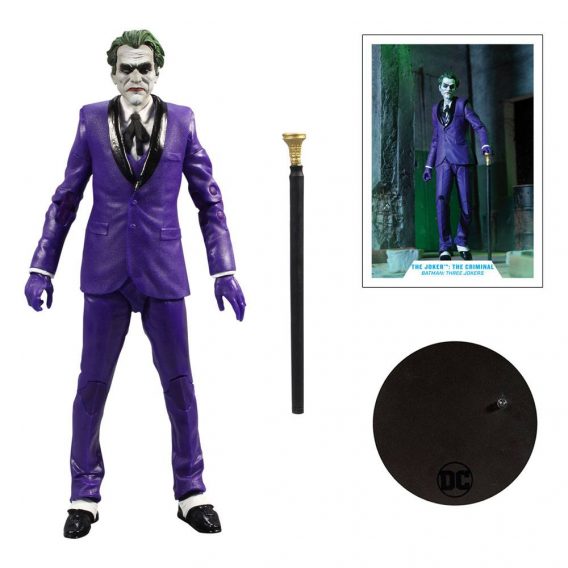 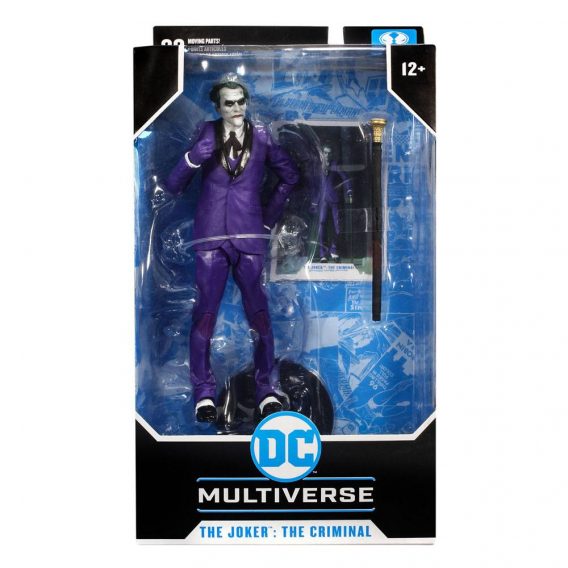 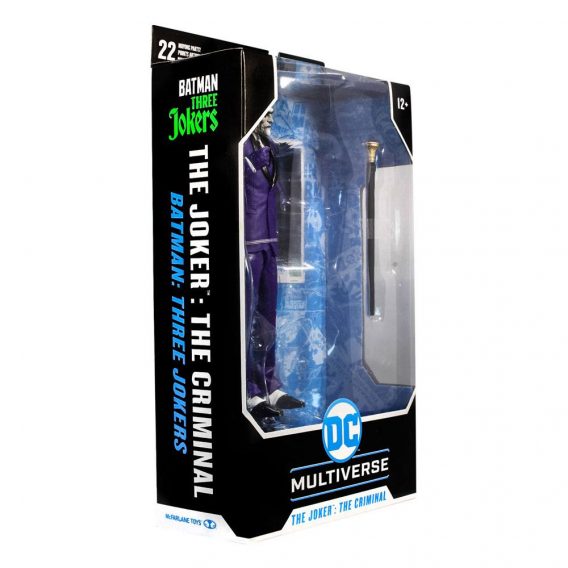 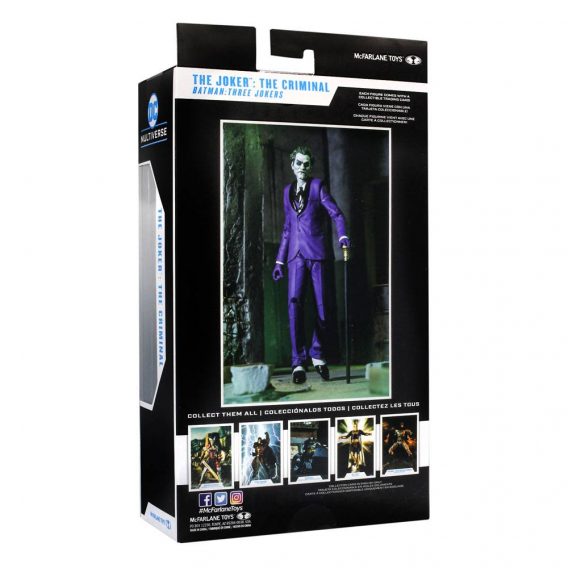 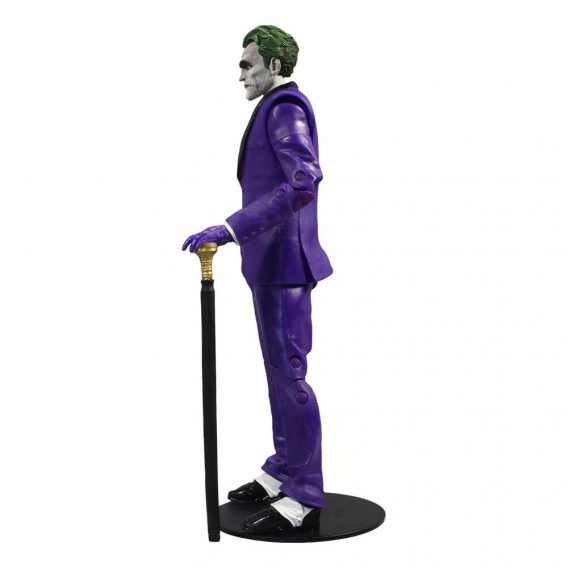 In a stunning turn of events, Batman has learned that there are, in fact, three versions of The Joker operating in Gotham City.
The Criminal,"" is the most methodical of the trio, and wants The Joker to be seen as more than just an agent of chaos. So, he crafts a diabolical plan involving Joe Chill, the man who killed Bruce Wayne's parents, to destroy the Dark Knight once and for all!

- Incredibly detailed 7" scale figure based off the DC Multiverse
- Designed with Ultra Articulation with up to 22 moving parts for full range of posing and play
- The Joker: The Criminal is based on his look in the Batman: Three Jokers Comics
- The Joker: The Criminal includes a cane and a base
- Included collectable art card with figure photography on the front, and character biography on the back
- Collect all McFarlane Toys DC Multiverse Figures