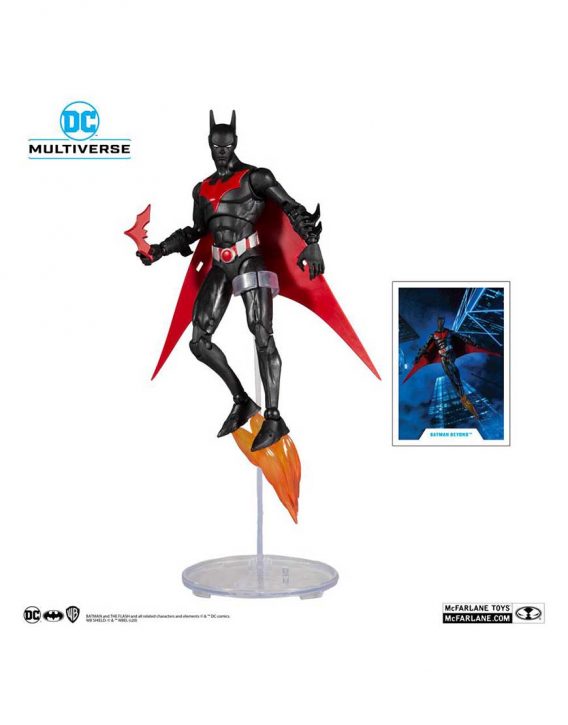 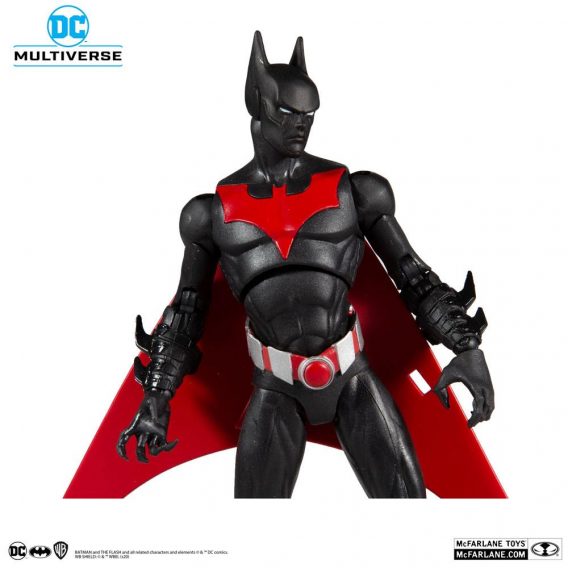 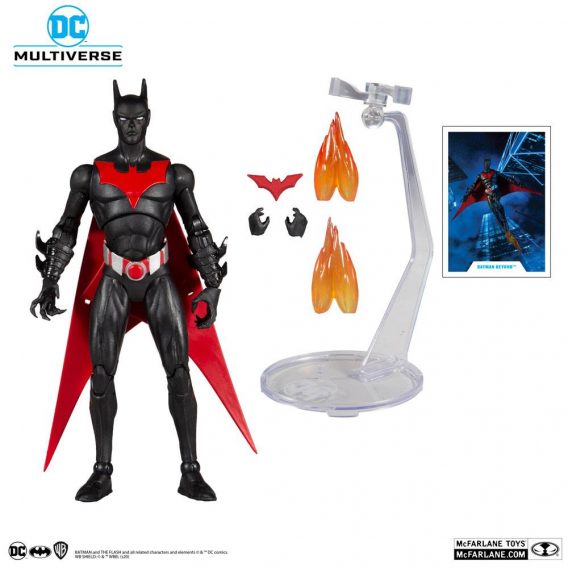 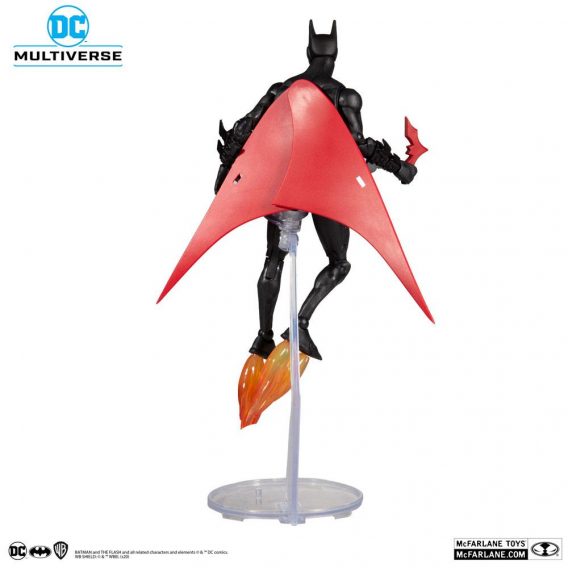 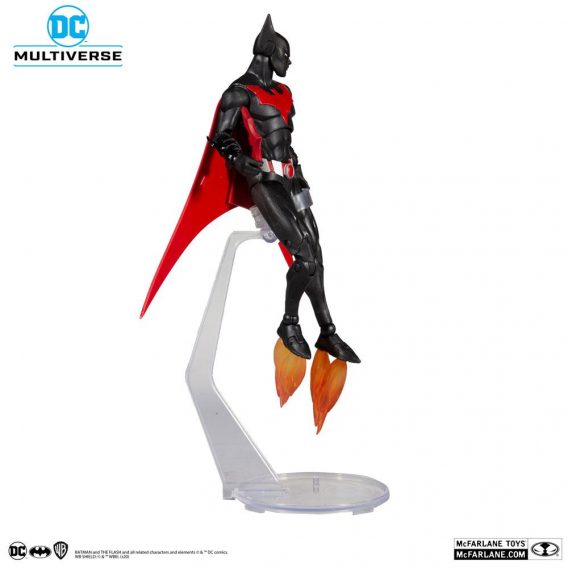 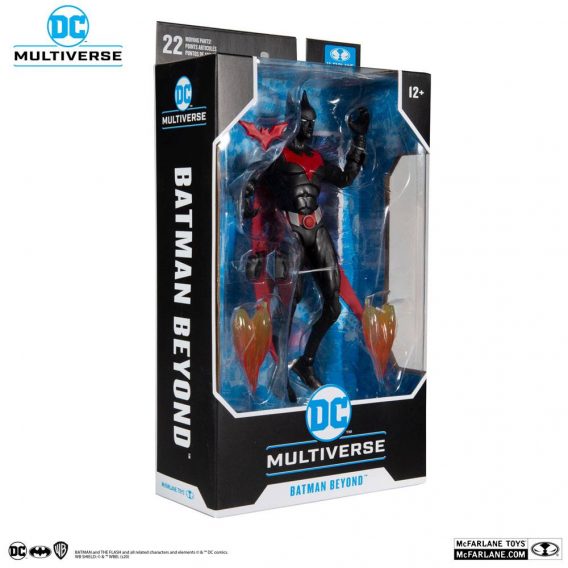 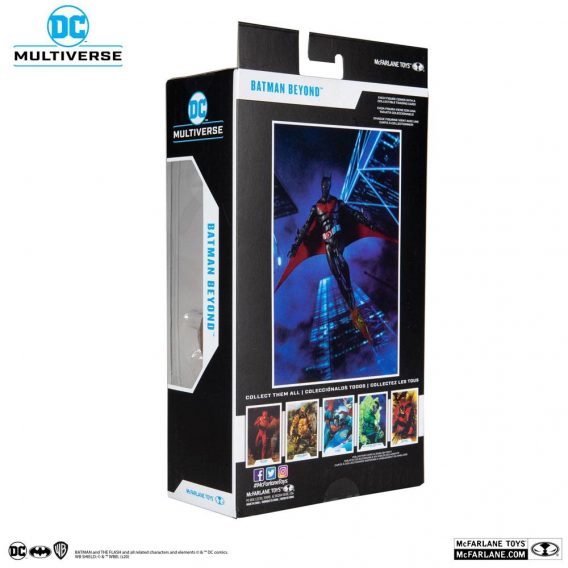 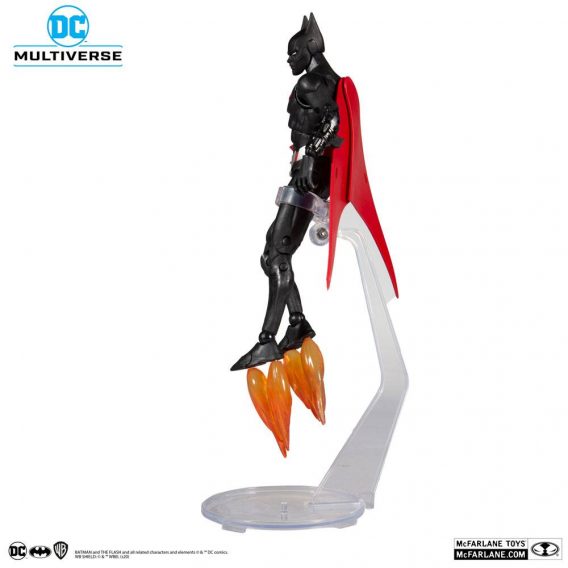 Terry McGinnis was just an ordinary teenager until his father was mysteriously killed. Terry meets the elderly, bitter Bruce Wayne and learns a secret that has been hidden for decades. When Bruce refuses to help, Terry steals and puts on a high-tech sophisticated outfit to avenge his father’s death as Batman.

- Incredibly detailed approx. 18 cm large figurine based on DC Multiverse
- Designed with ultra articulation with up to 22 moving parts for the full spectrum of posing and playing
– Figura Batman Beyond temelji na stripu Batman Beyond
- Batman Beyond has 2 batarangs, 2 spare arms and a stand
- Collector's art card included with Batman Beyond photo on front and character biography on back