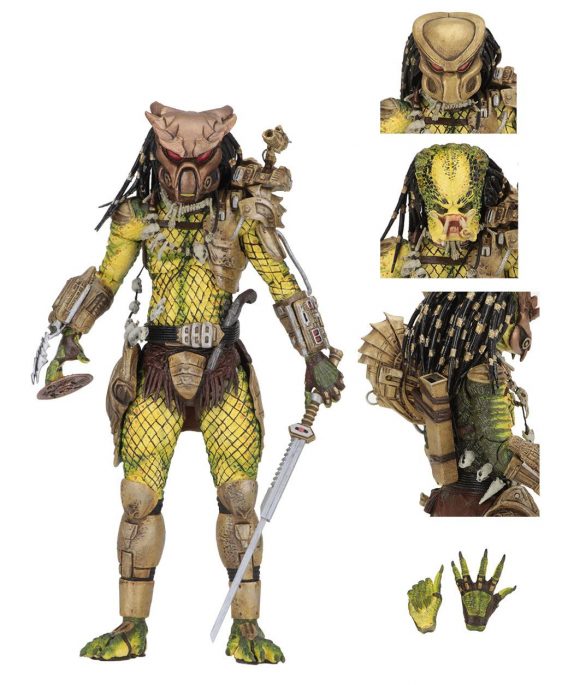 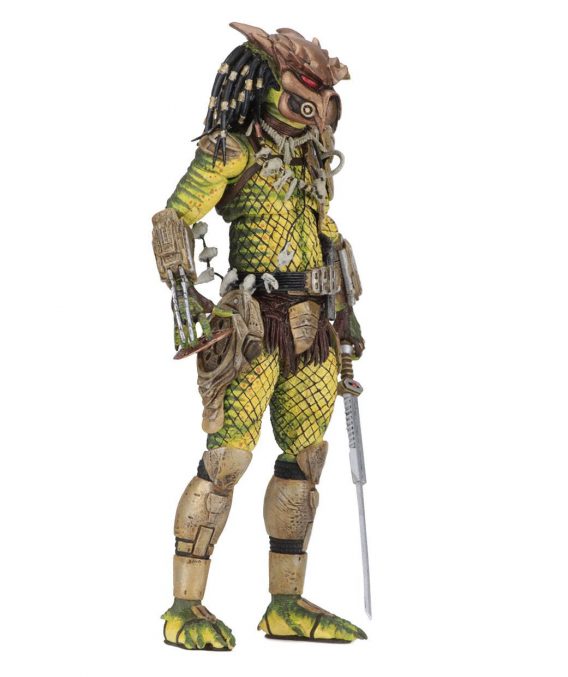 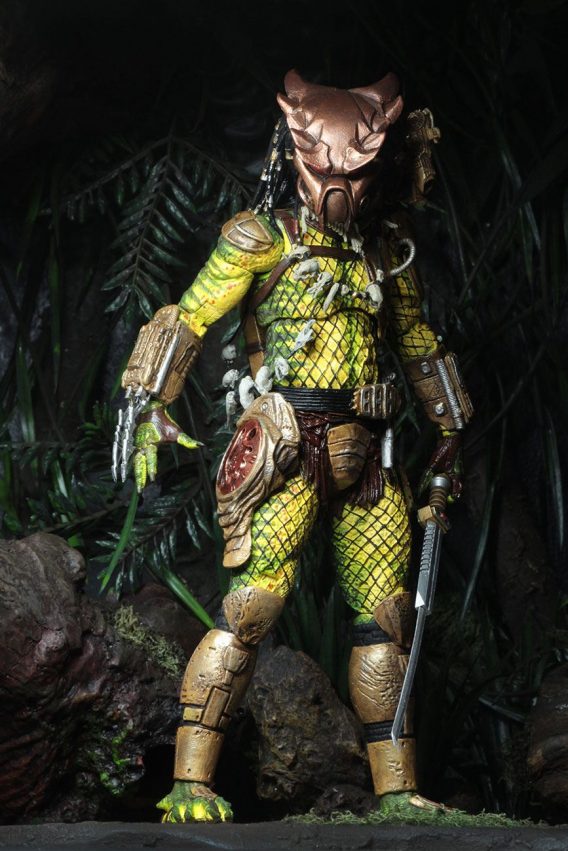 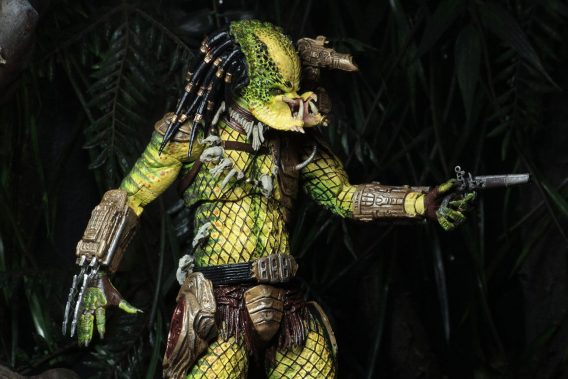 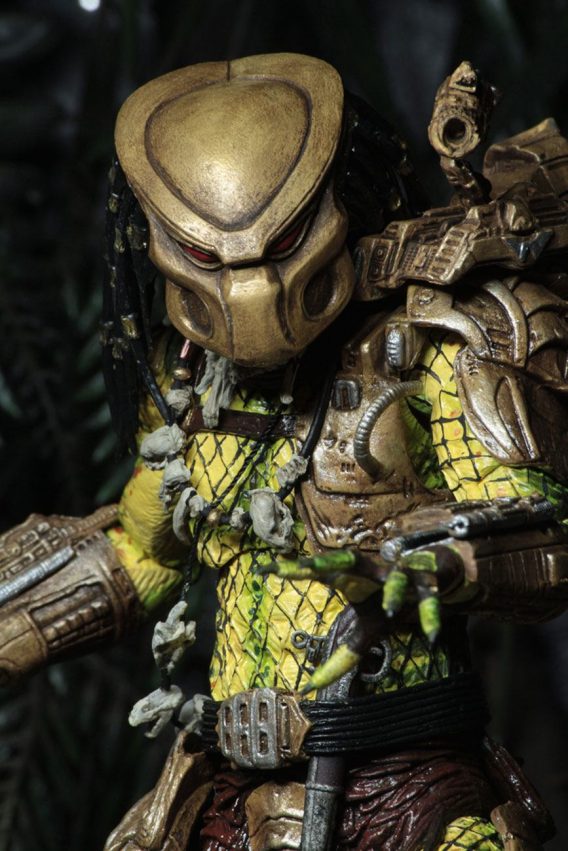 NECA presents our first action figure ever from Dark Horse Comics' "Predator: 1718"! One of the most memorable moments in the 1990 film Predator 2 is when Elder Predator gives his flintlock pistol to Detective Harrigan as a sign of respect. "Predator: 1718" reveals the story of how Elder (whose coloration was more yellow in his younger days) originally acquired the pistol.

NECA National Entertainment Collectibles Association is a New Jersey-based American manufacturer of collectibles typically licensed for motion pictures, video games, sports, music, and television. The company was founded in 1996 and has more than 60 licenses for which it manufactures products.