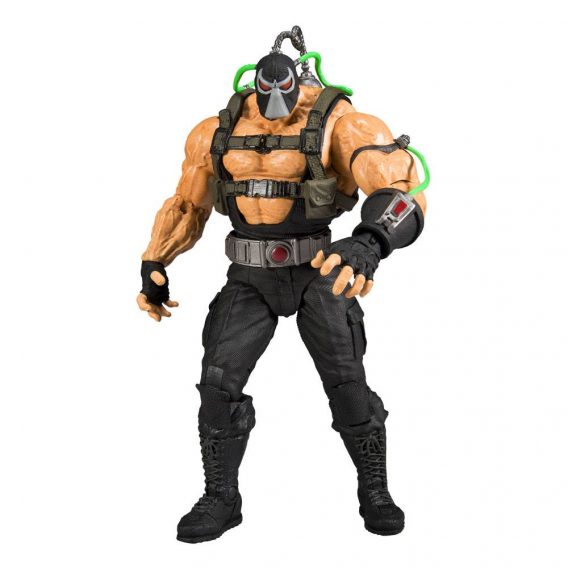 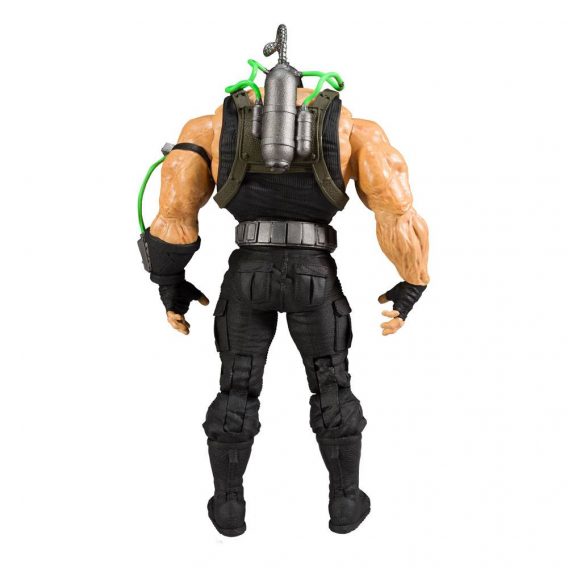 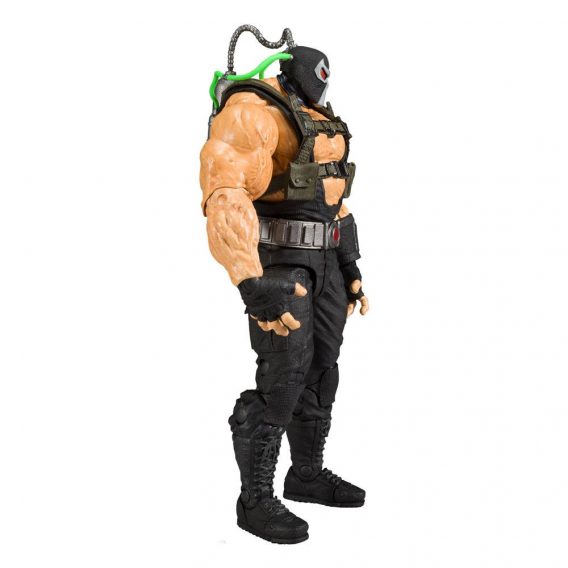 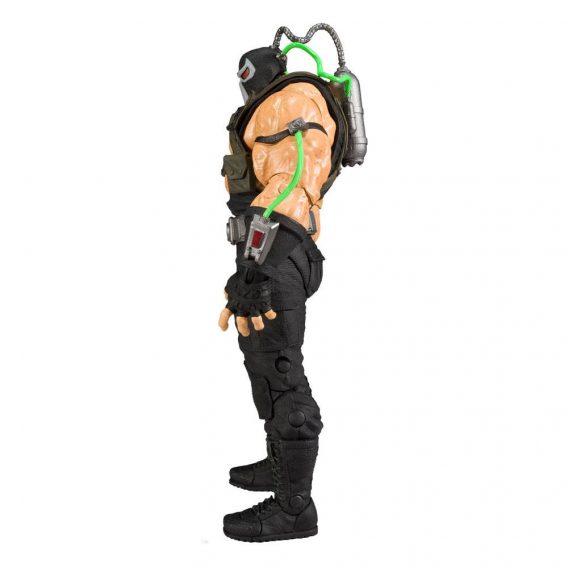 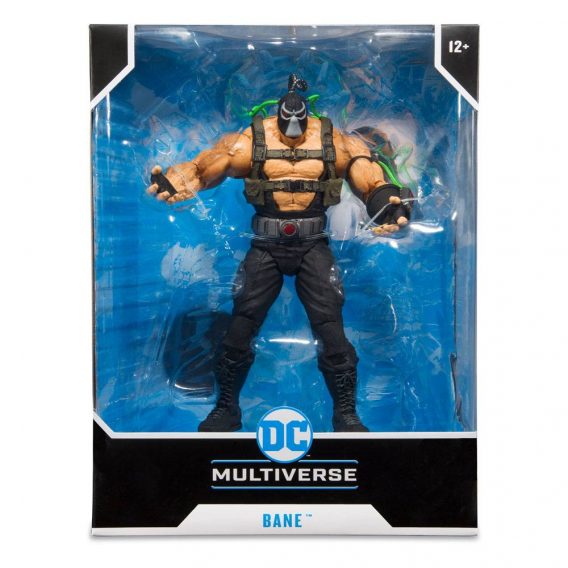 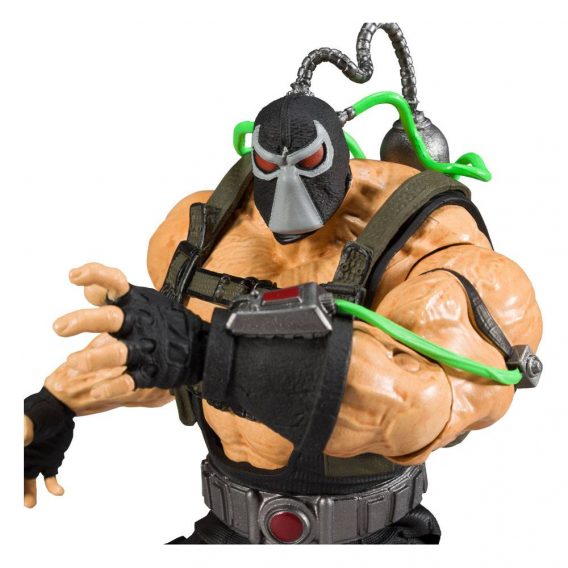 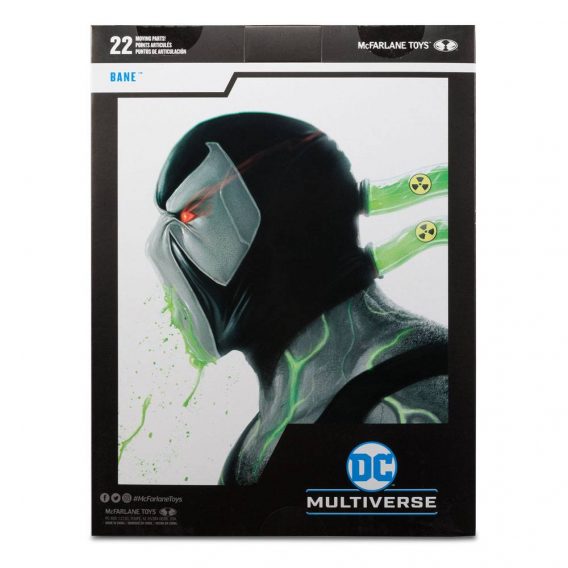 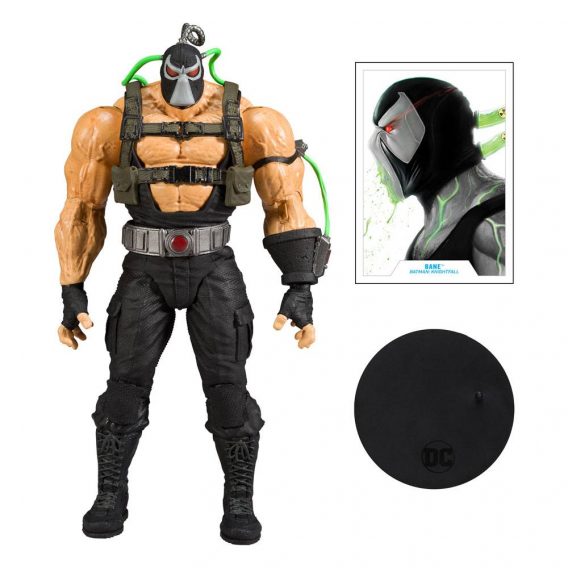 Born on the island of Santa Prisca, the boy who would become Bane was raised within the confines of his nation's cruelest prison where he honed his mind by reading any books he could get his hands on. After decades of imprisonment, he was chosen for an experiment testing a super-steroid called Venom. Not only did Venom work, but it also gave Bane the strength to escape. He then set his sights on Gotham City - a place of which he had heard many legends - with one goal in mind: break Batman.