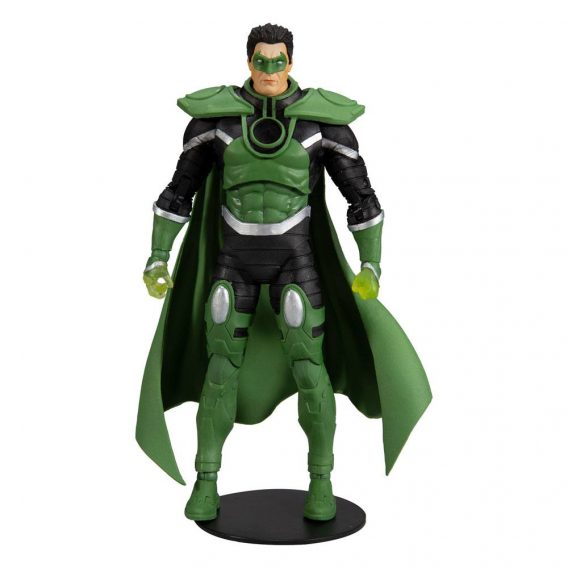 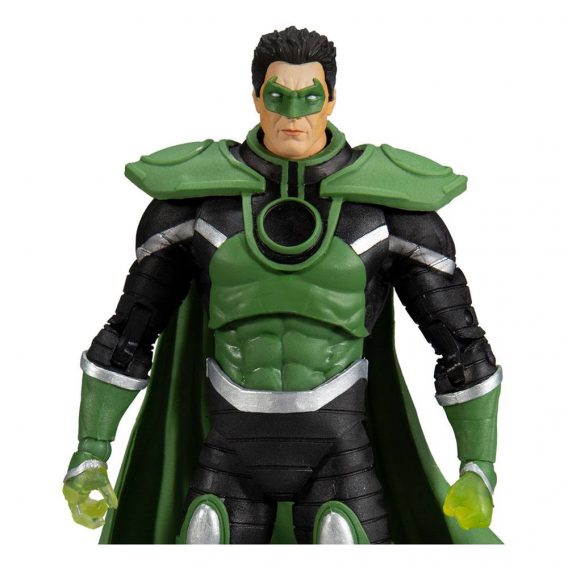 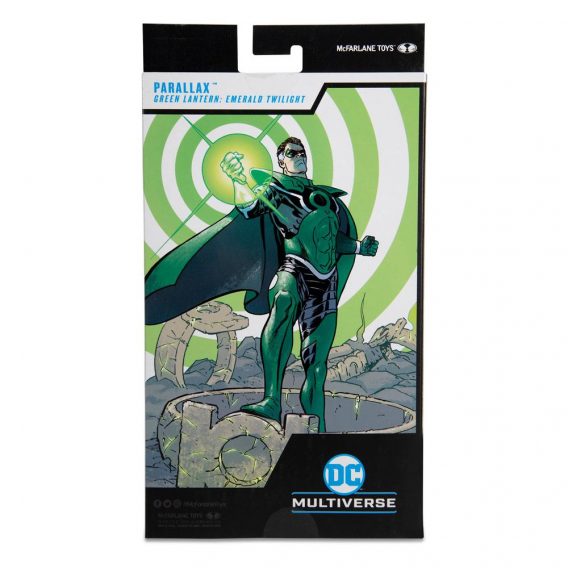 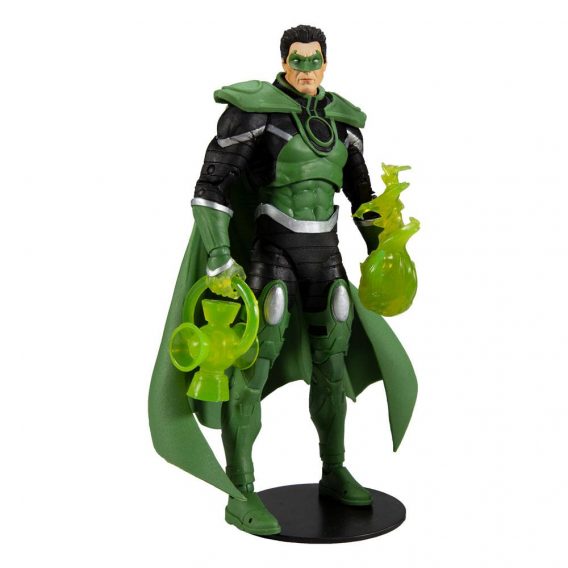 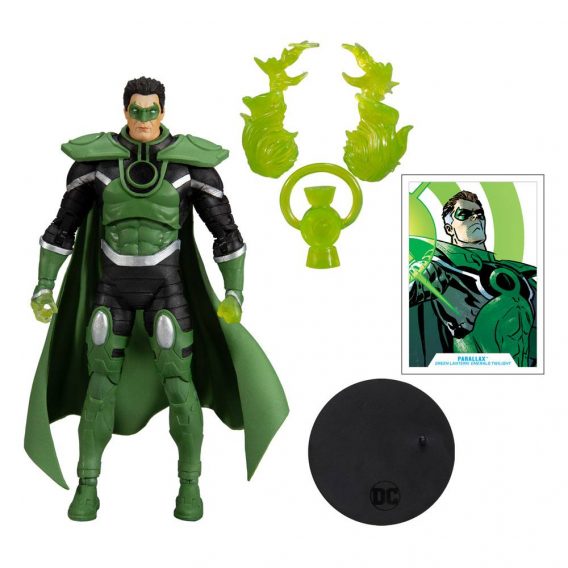 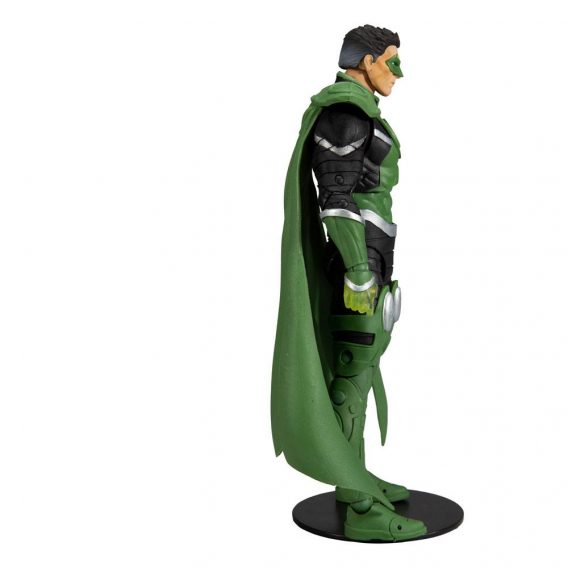 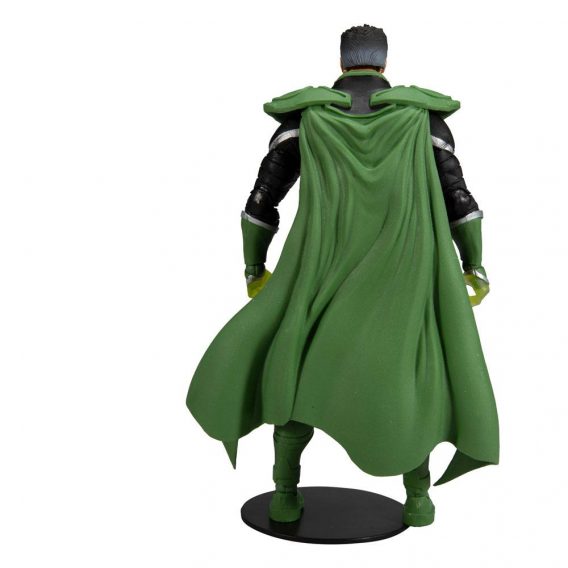 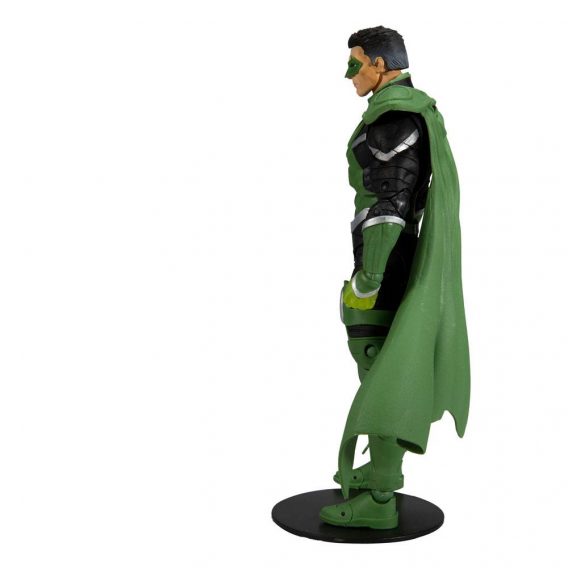 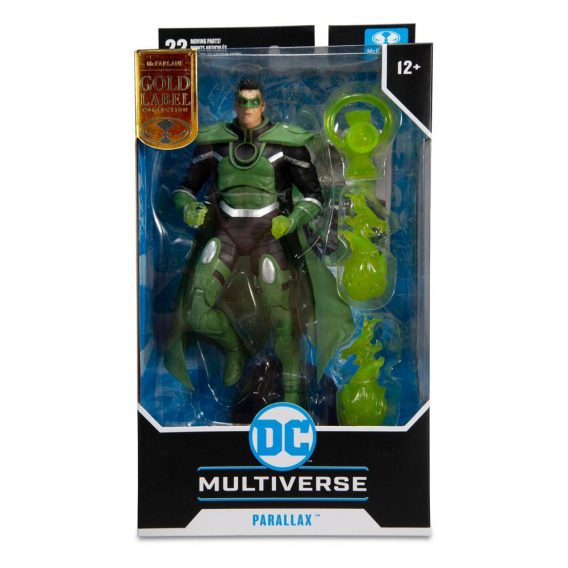 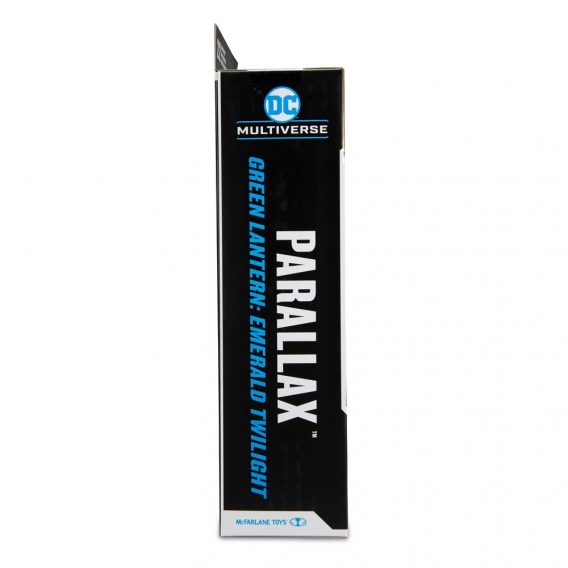 As a Green Lantern, Hal Jordan served the Guardians of the Universe and saved all of existence from great peril countless times. But, when Hal was unable to save him hometown, Coast City, from obliteration because he was off-world, he was shattered. He flew straight to Oa, the Guardian's home planet, and asked for their help to resurrect Coast City. When the Guardians refused, Hal absorbed the energy of Oa's Central Power Battery, along with Parallax, a yellow entity made of living fear that was imprisoned within the battery for millennia. Parallax then drove Hal mad and fueled him to decimate the entire Green Lantern Corps!