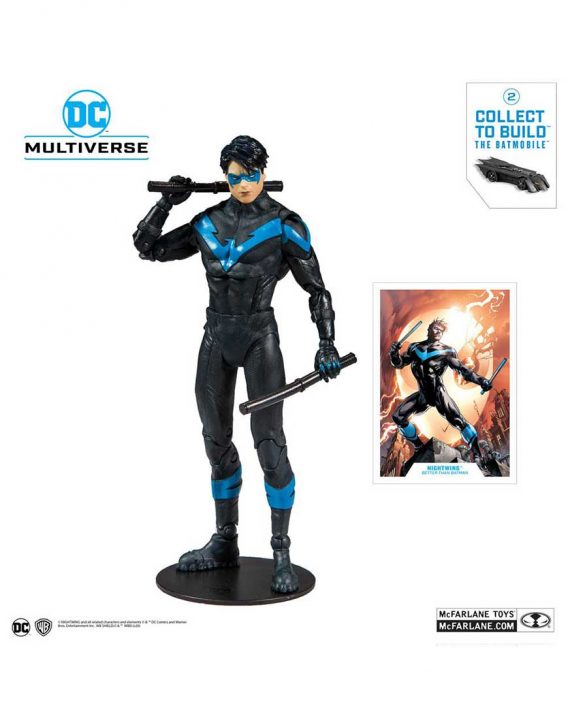 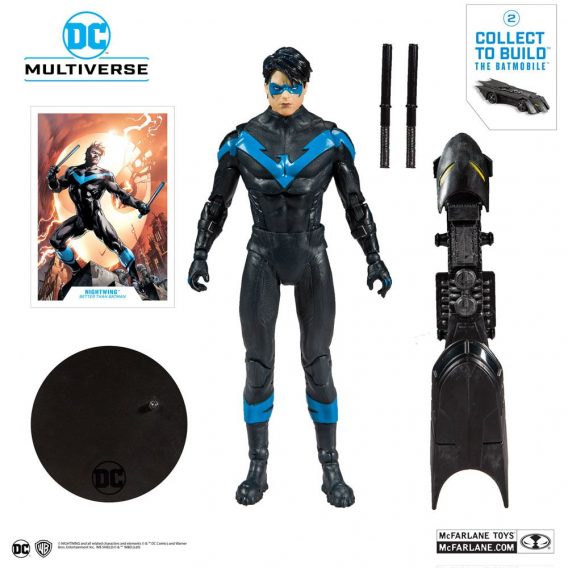 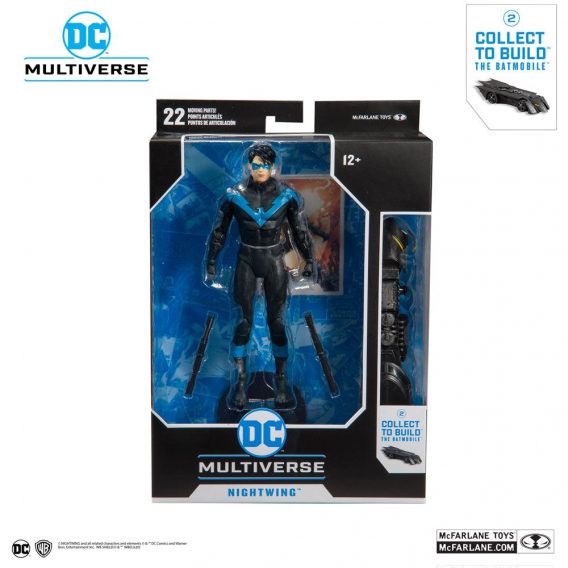 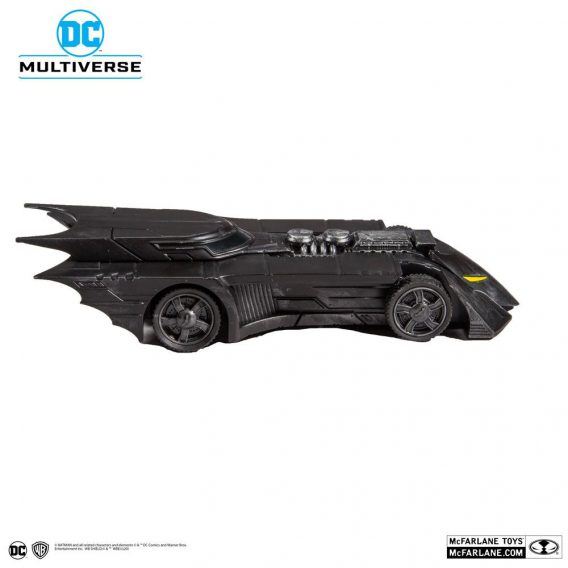 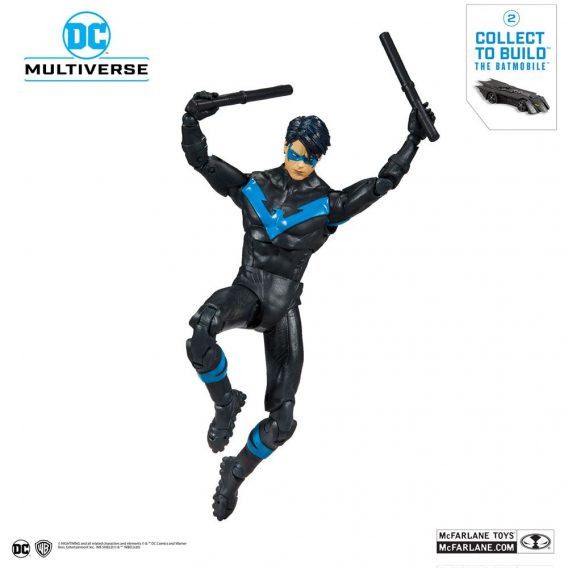 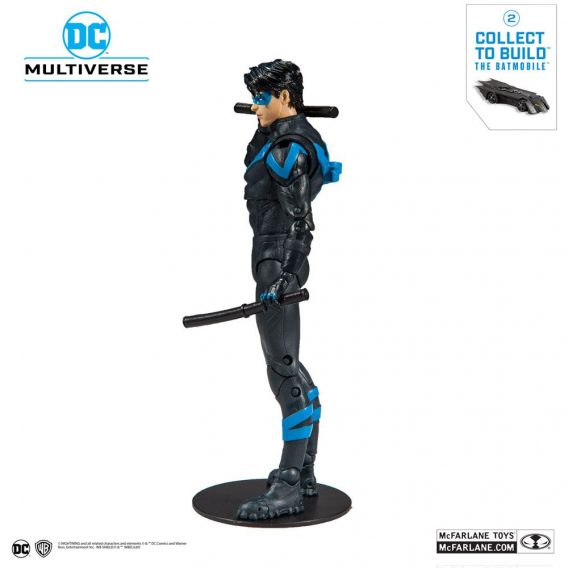 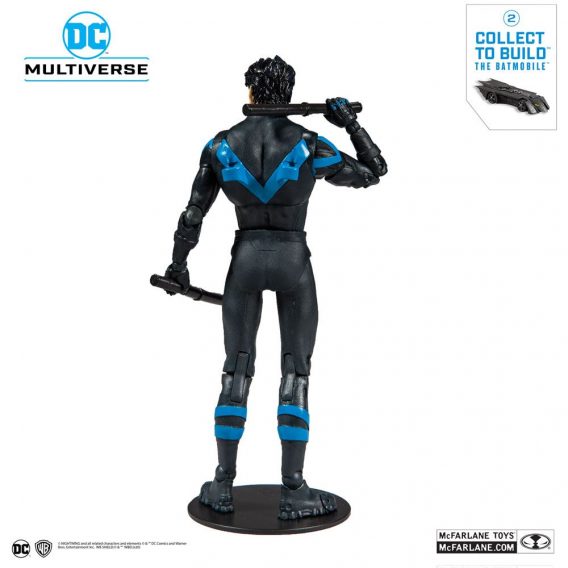 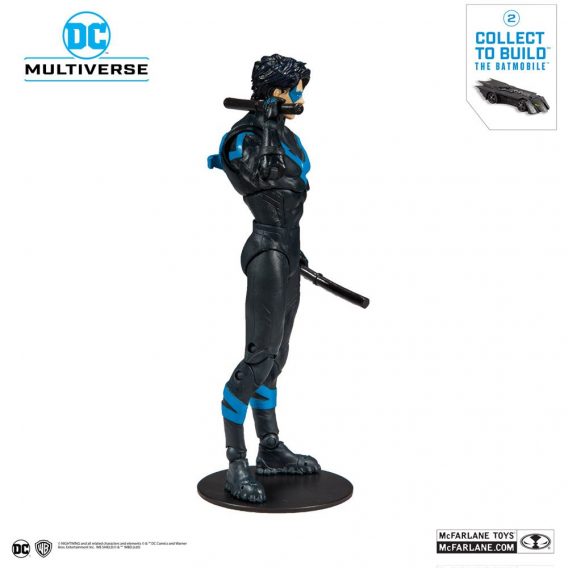 Dick Grayson began his crime-fighting career as the original Robin-Batman's protégé and crime-fighting partner. An expert acrobat and skilled fighter, Dick eventually left the nest and ventured out on his own as a new hero called Nightwing. His childhood experiences as a circus acrobat and trapeze artist make him extremely agile. He is a superior fighter and a highly skilled martial artist who has been personally trained by Batman. Nightwing is a keen detective, a natural leader, and a strategist with advanced knowledge of a variety of technologies.