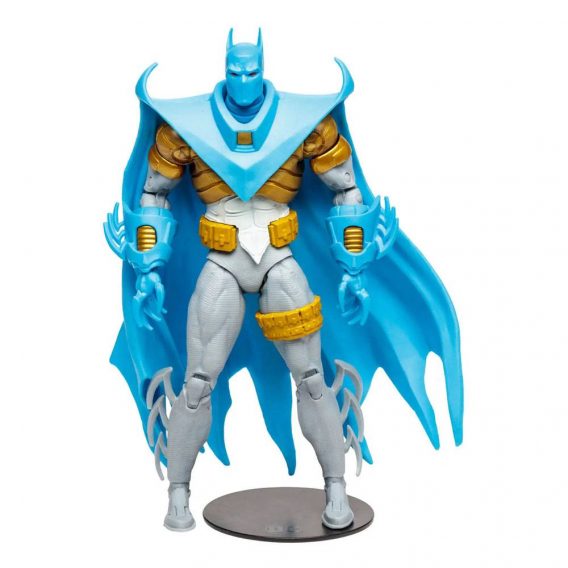 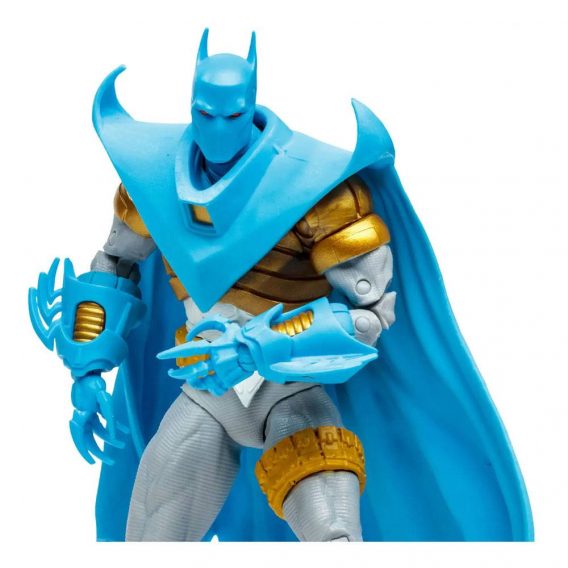 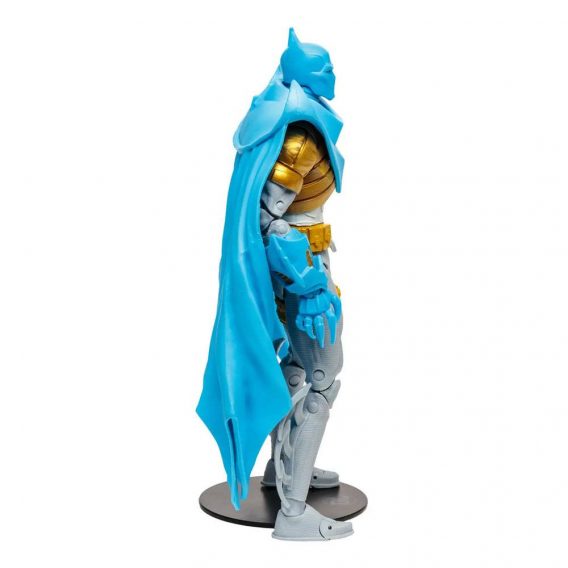 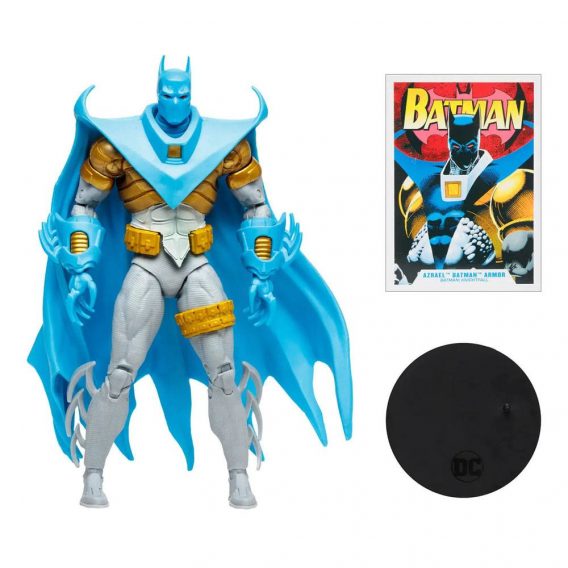 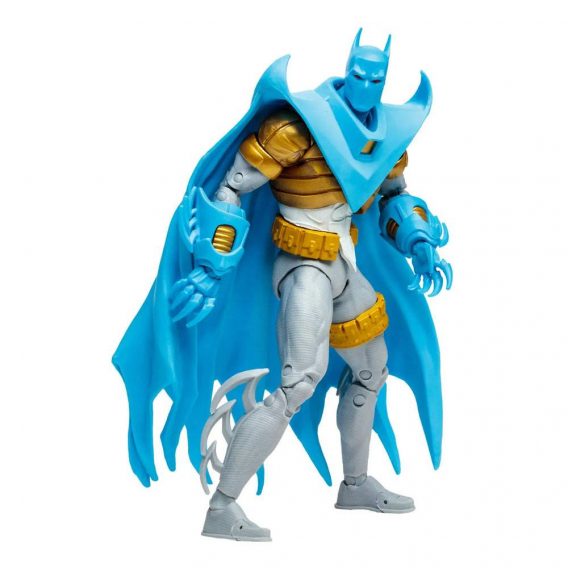 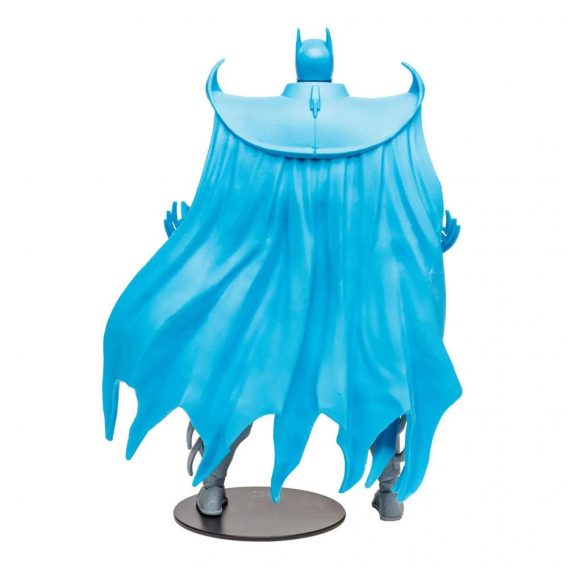 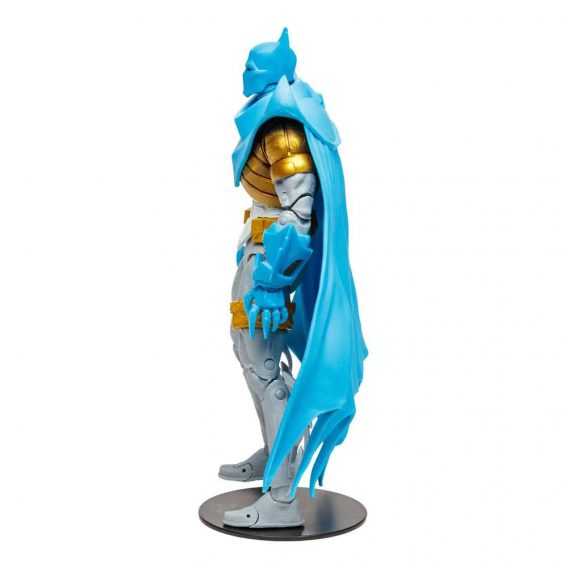 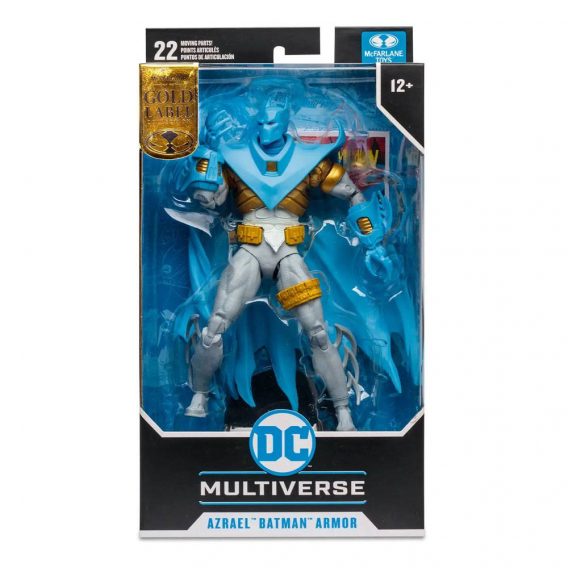 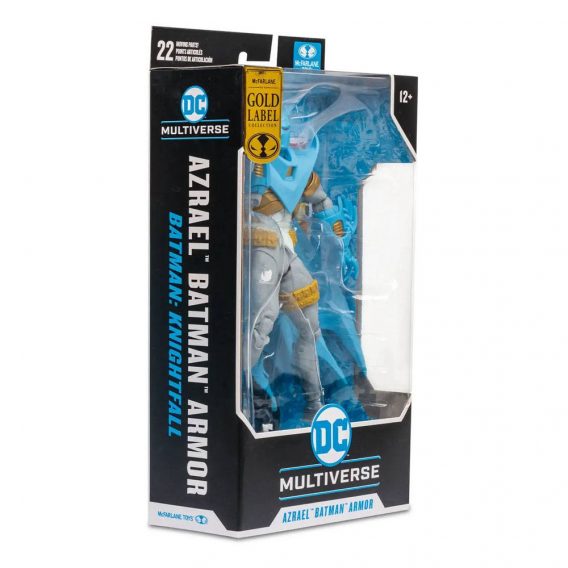 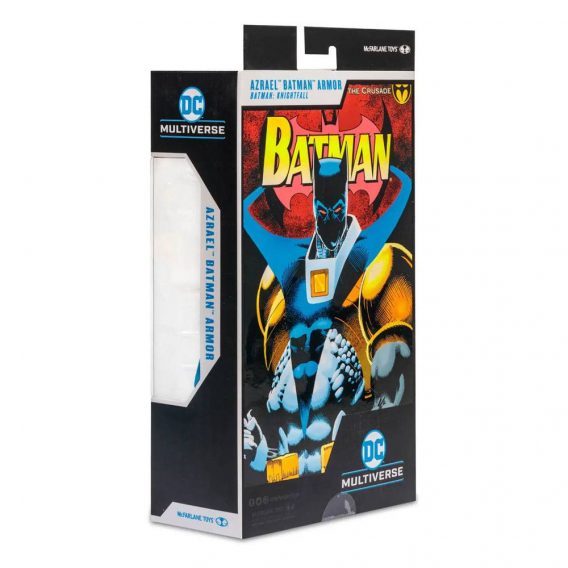 Upon his father's death, college student Jean-Paul Valley learns that he had been genetically altered and trained since birth by a secret society known as The Order of St. Dumas. They then activate his psychological conditioning, forcing him to become their most elite enforcer, Azrael. While on a mission in Gotham City, Azrael crosses paths with Batman and soon turns on the Order to join with the Dark Knight. Later, when Bruce Wayne is paralyzed by Bane, Bruce asks Jean-Paul to become Batman for some time. Jean-Paul then launches a campaign of brutal justice against the criminals of Gotham City and creates his own Batsuit of armor.