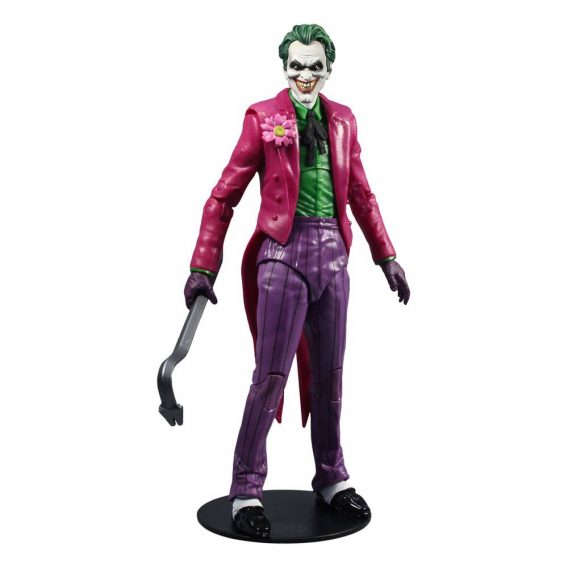 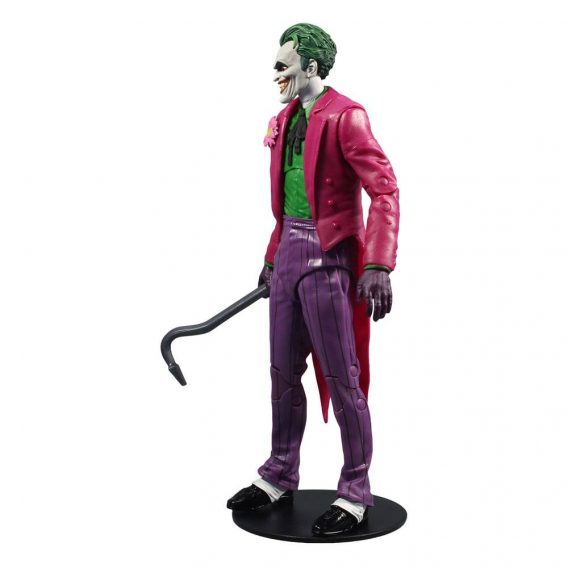 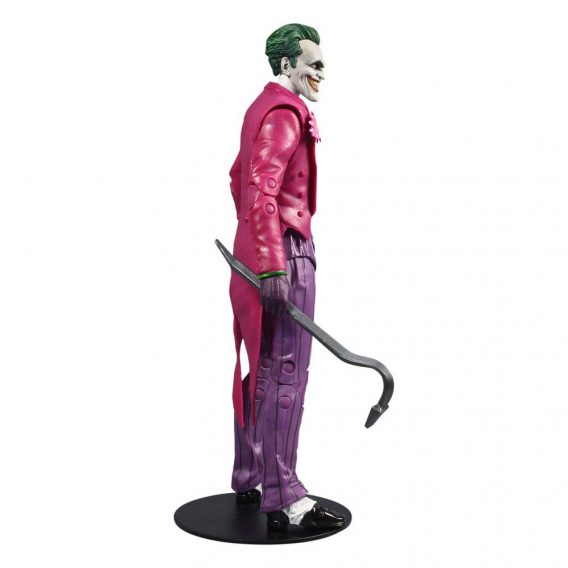 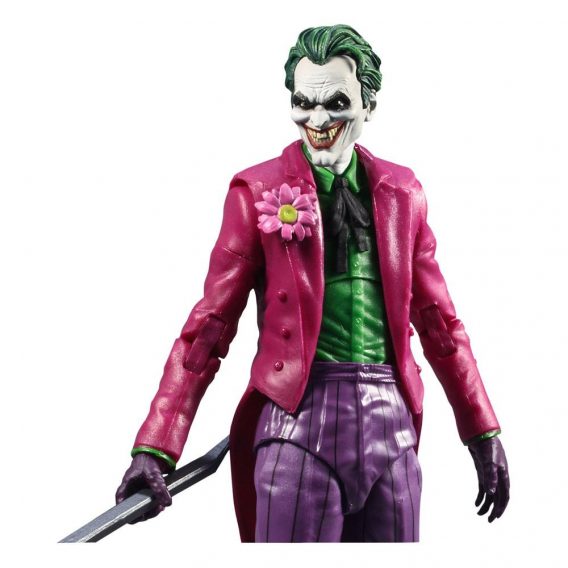 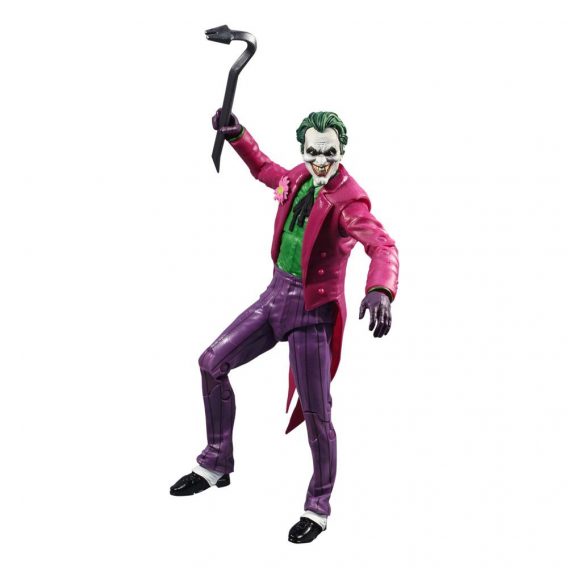 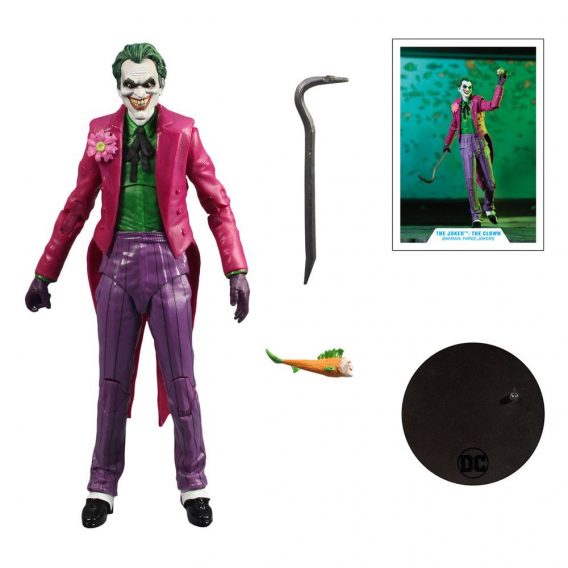 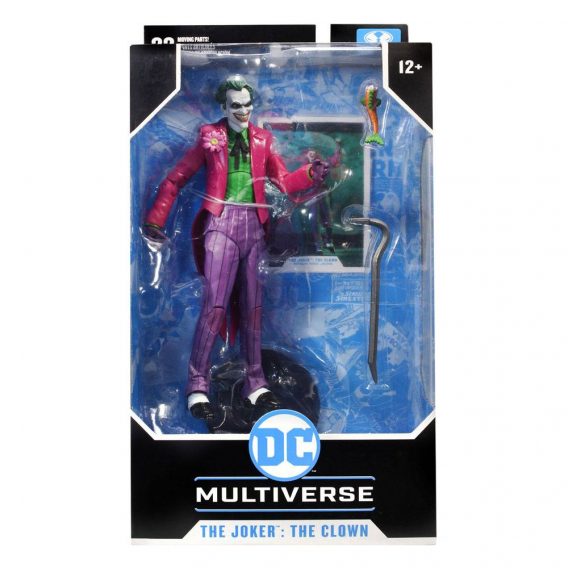 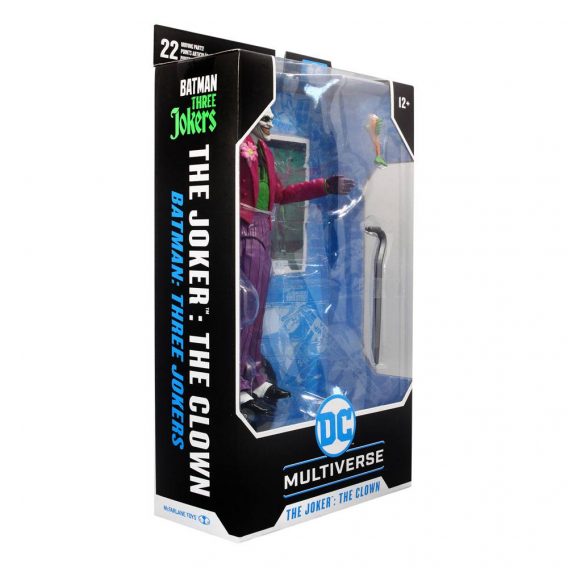 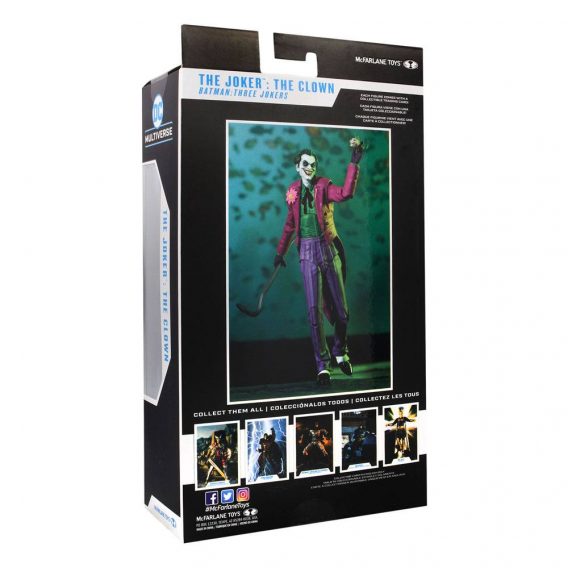 The Joker The Clown Action Figure

The Joker The Clown

Once a small-time crook, The Joker fell into a vat of chemicals that turned his skin white, his hair green, and his lips red-like a crazed clown. His crimes always involve pranks and
jokes ending with twisted punchlines that are only funny to The Joker. He may look like he's clowning around, but this guy is bad news for Batman and Gotham City!