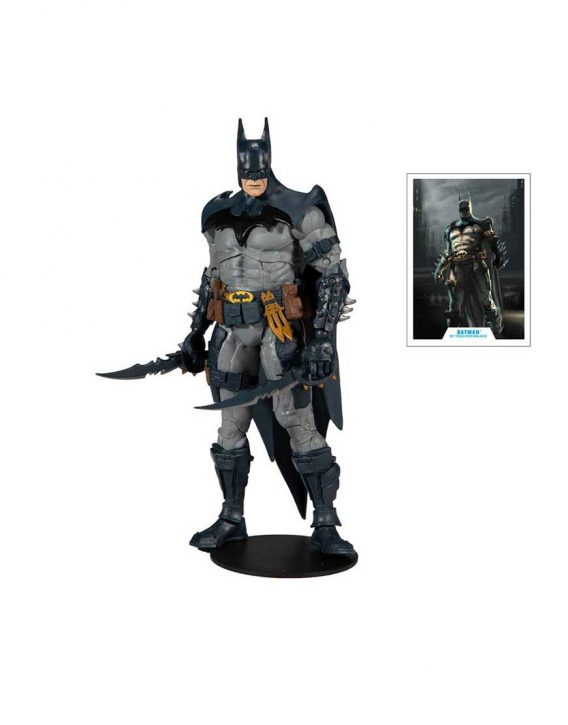 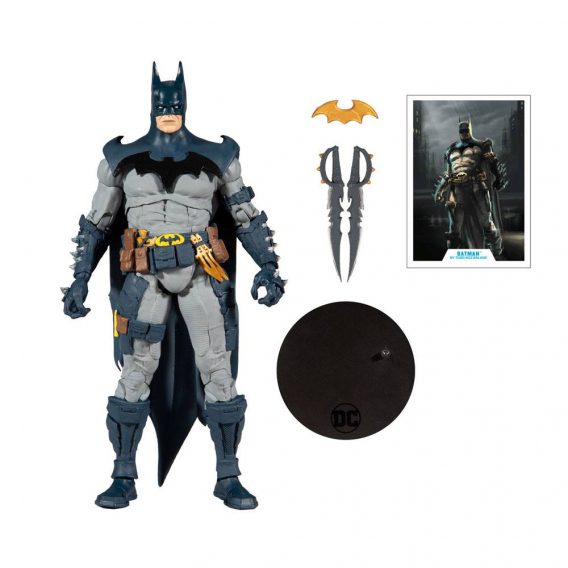 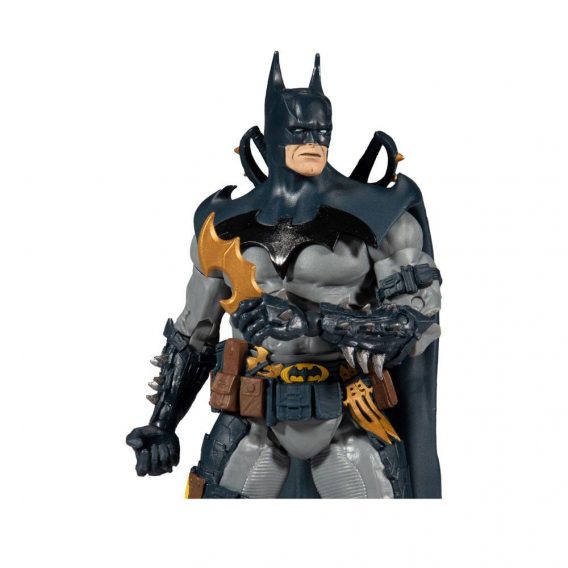 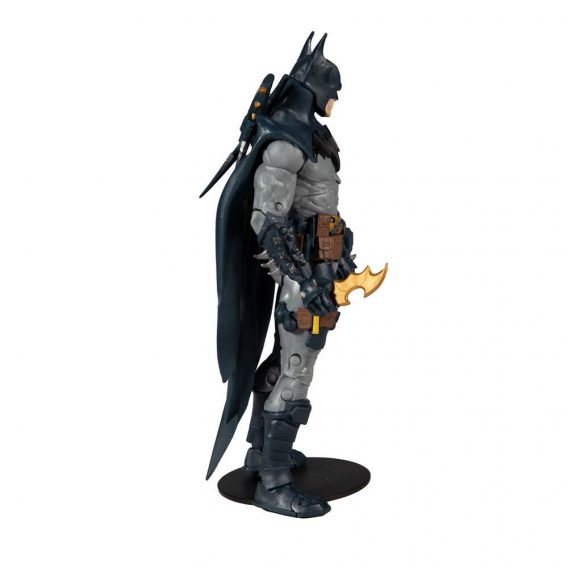 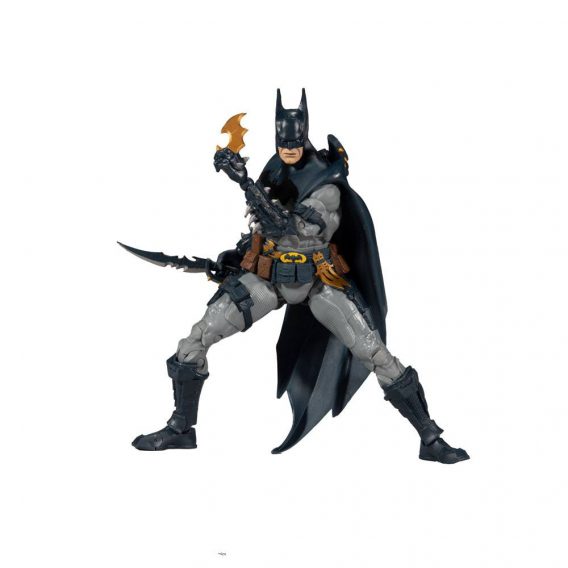 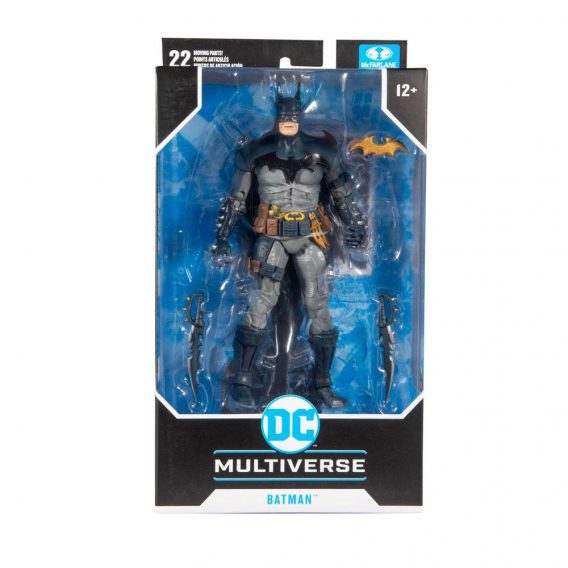 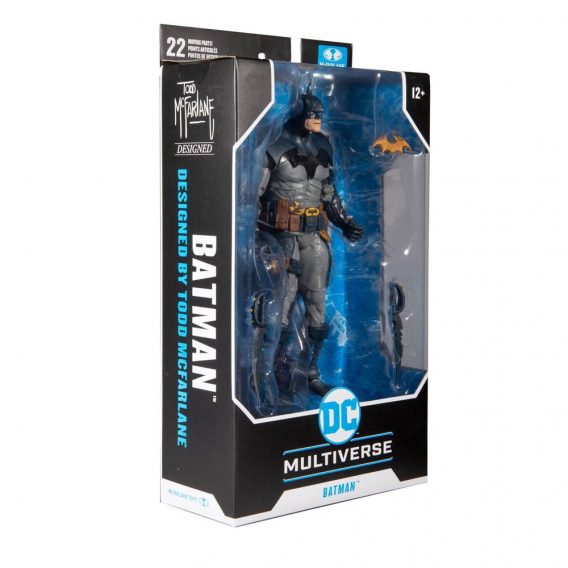 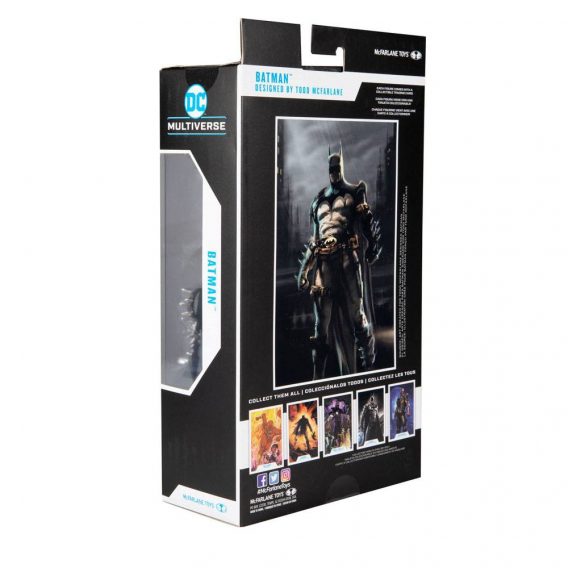 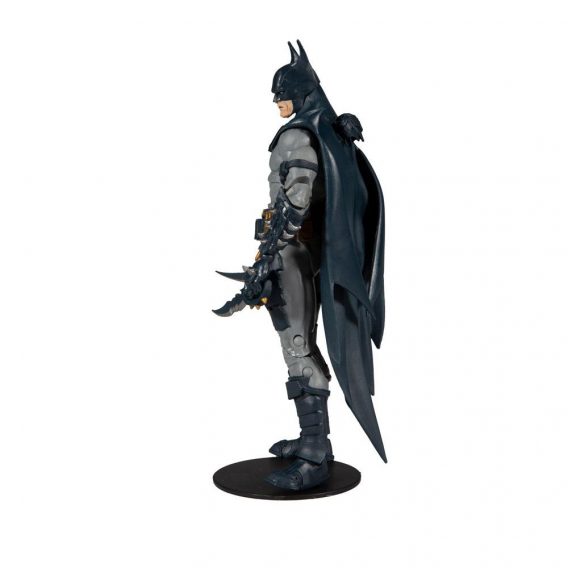 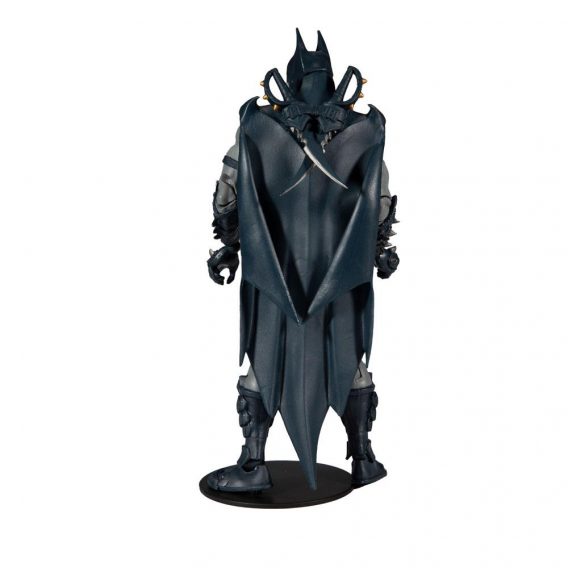 In the 1980s, Todd McFarlane began drawing Batman professionally, working on the classic story “Batman: Year Two” in Detective Comics, and creating iconic artwork, including a dynamic cover for Batman # 423. Todd became a comic book titan in the future, but was always sympathetic to Batman and stated, “I’ve always liked that Batman doesn’t have super power. When it comes down to it, he's just a guy in a costume. Maybe if he was pushed off the roof (Batarangs, etc. to the side), he could die, unlike Superman.