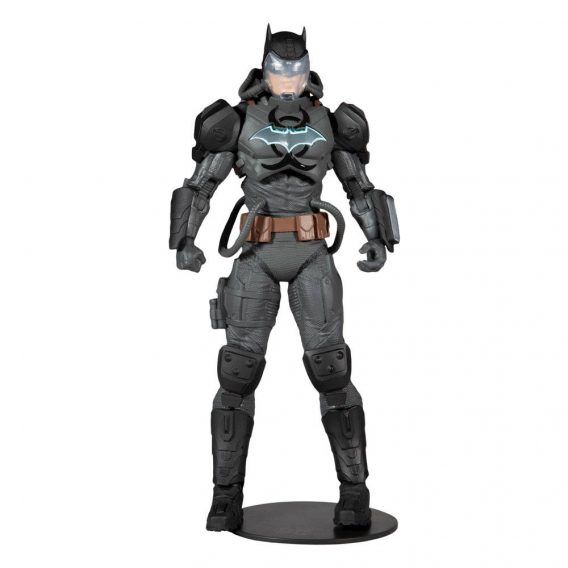 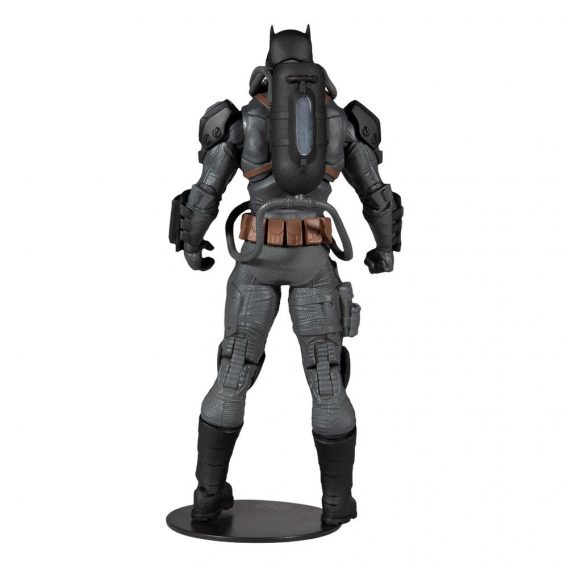 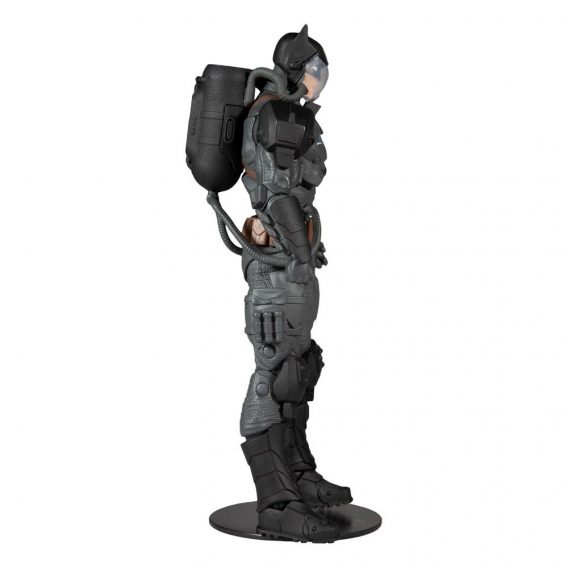 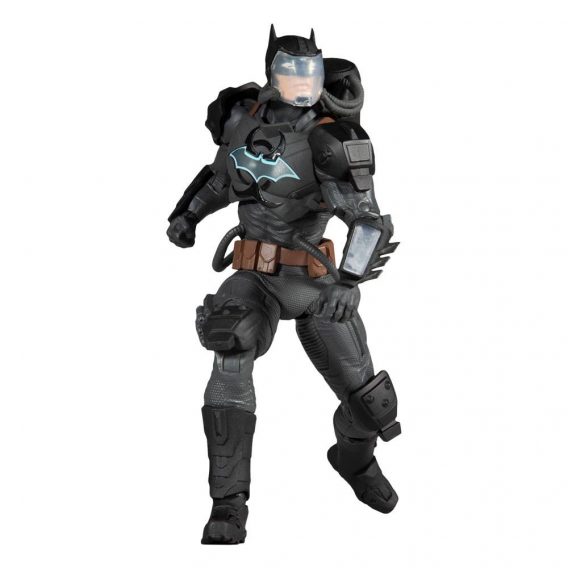 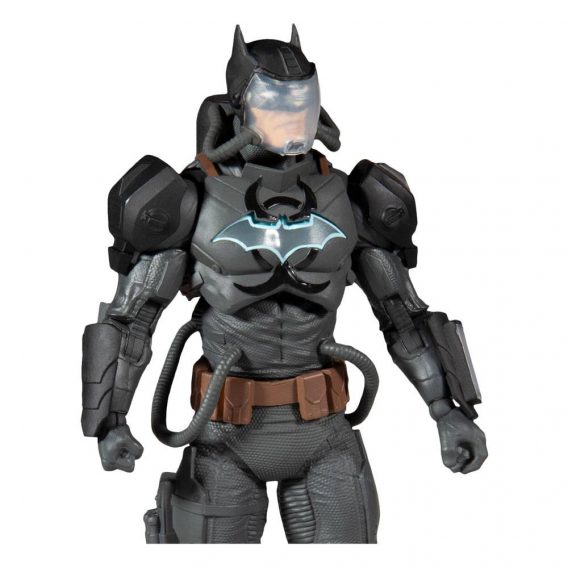 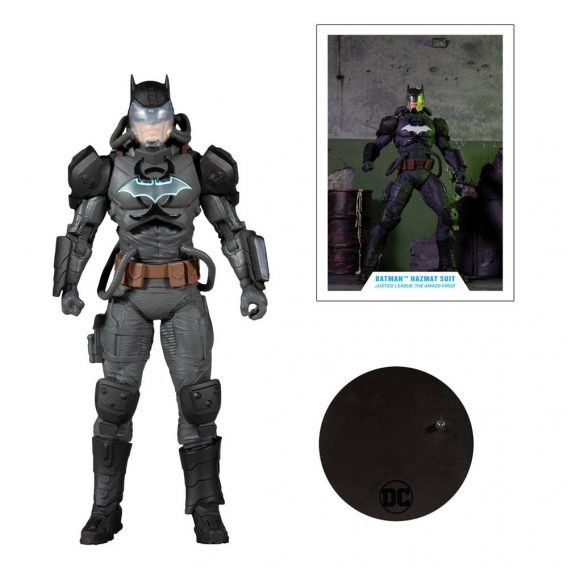 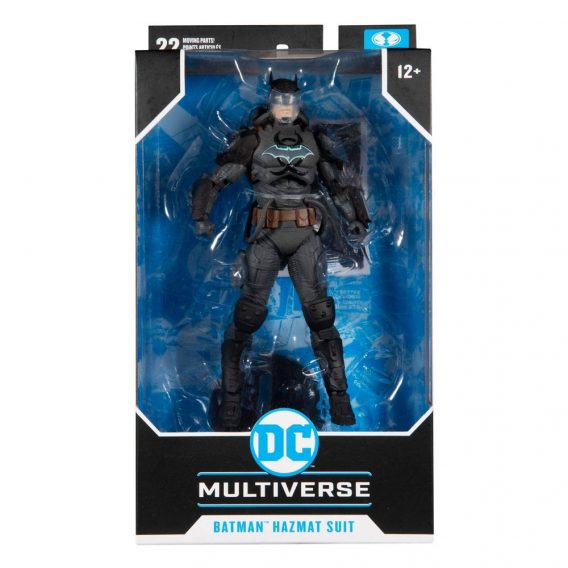 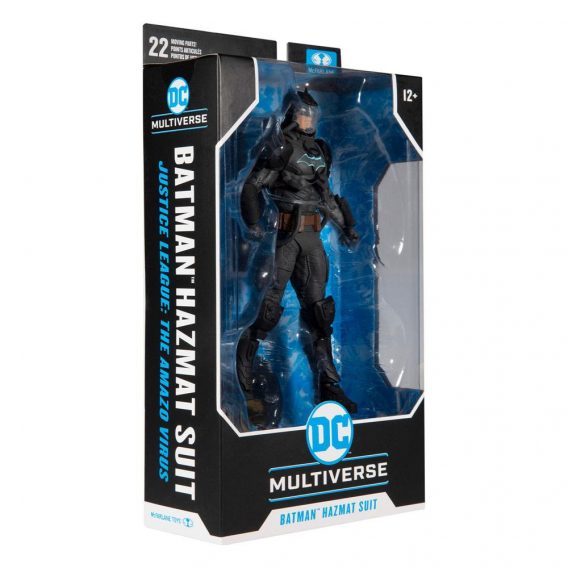 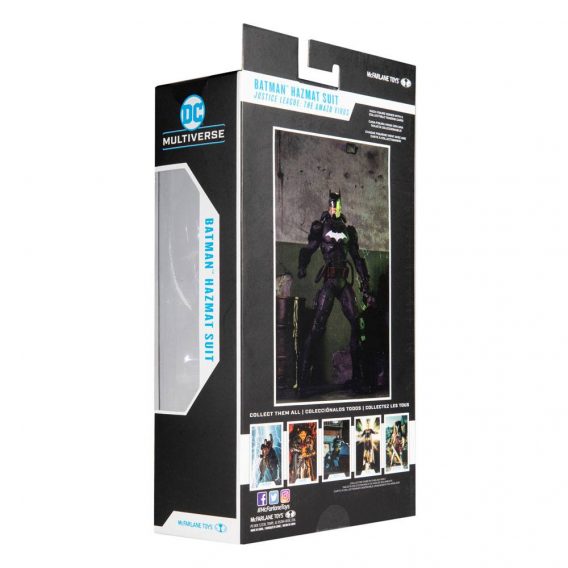 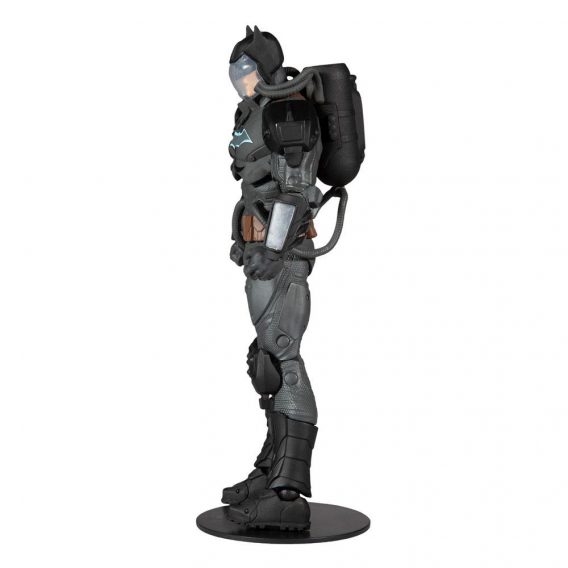 After witnessing his parents' deaths at a young age, Bruce Wayne devoted his life to becoming the world's greatest weapon against crime! To become the ultimate vigilante, the Dark Knight disciplined his mind and body to reach the pinnacle of mental and physical superiority.

Batman has a plan for every occasion as well as high-tech weapons, gadgets, and vehicles to assist him in his pursuit of justice. One such piece of high-tech equipment is his Hazmat Batsuit, built to protect him from a synthetic plague created by Lex Luthor and known as the Amazo Virus.

If exposed to the virus, metahumans' powers will disappear while normal humans will transform into mutated metahumans. But not if Batman can stop it!