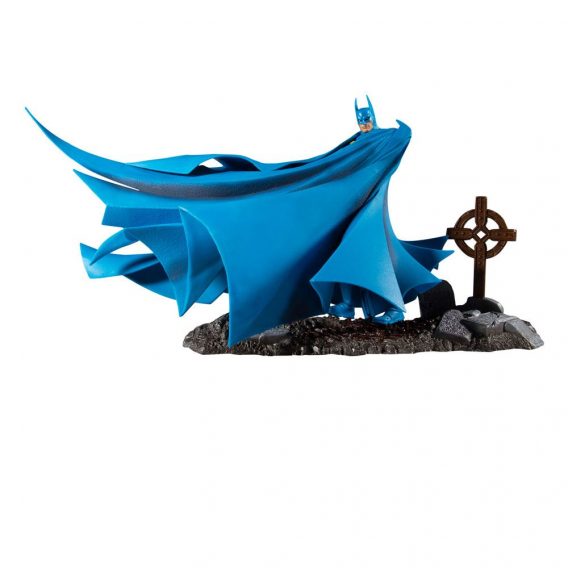 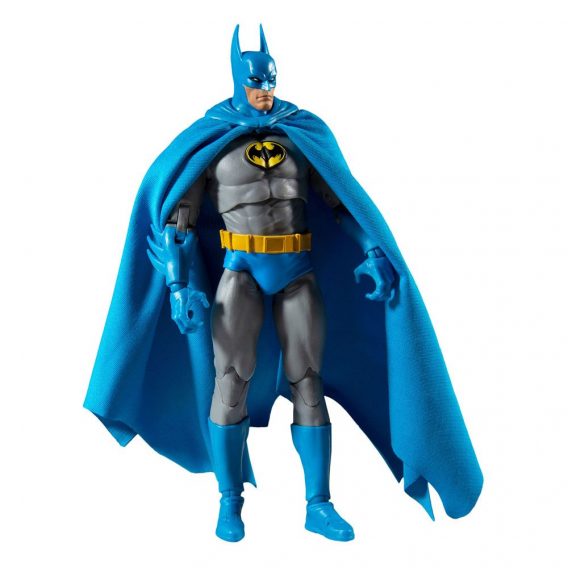 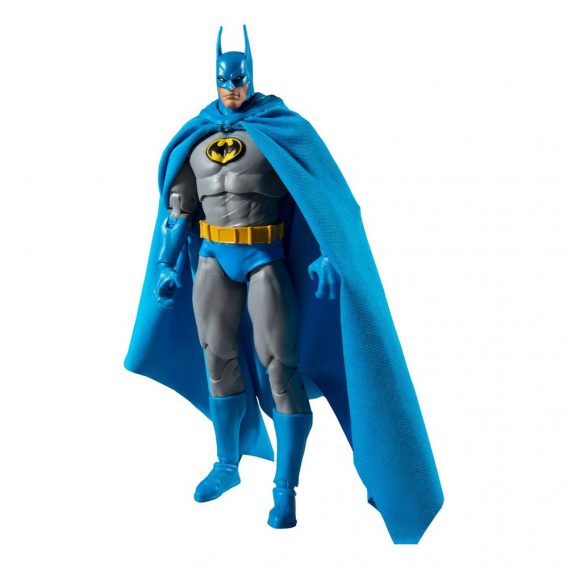 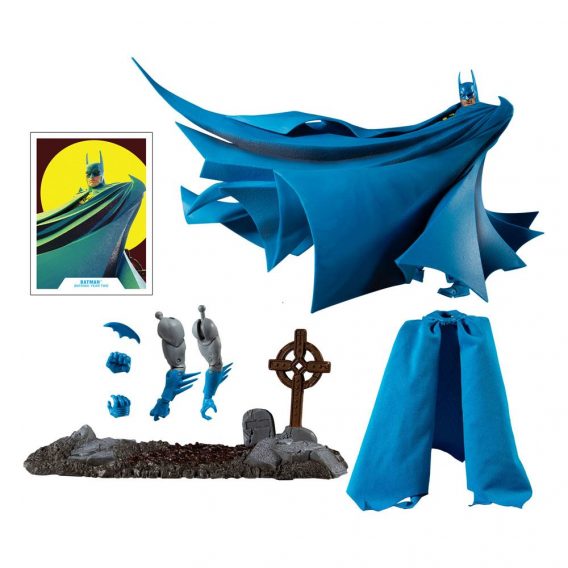 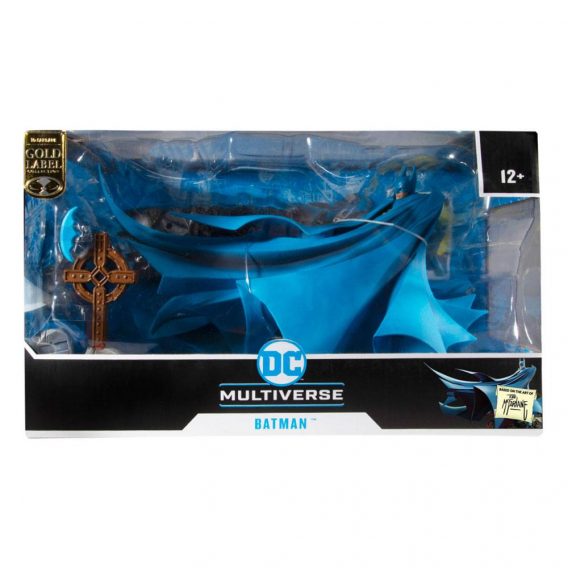 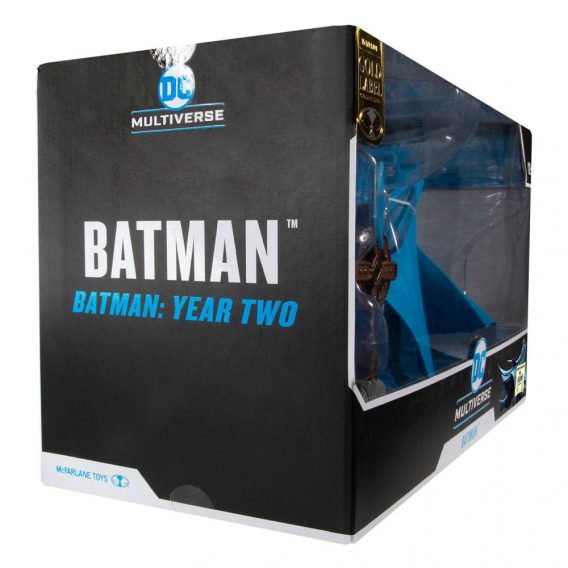 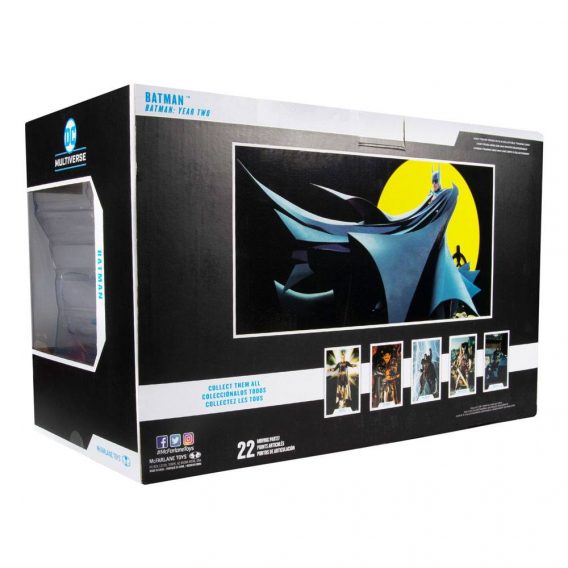 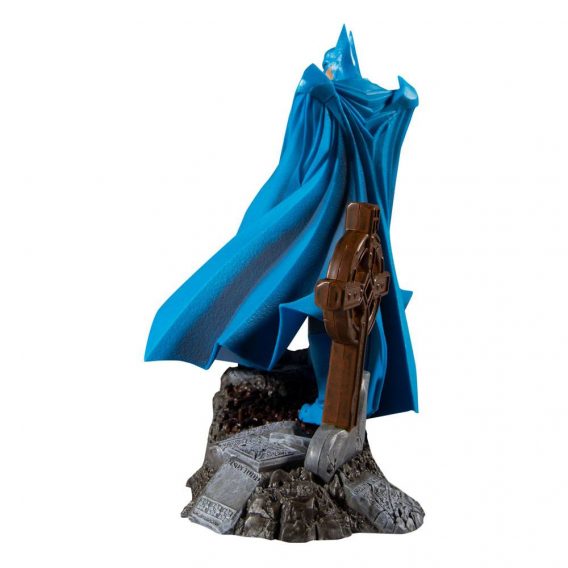 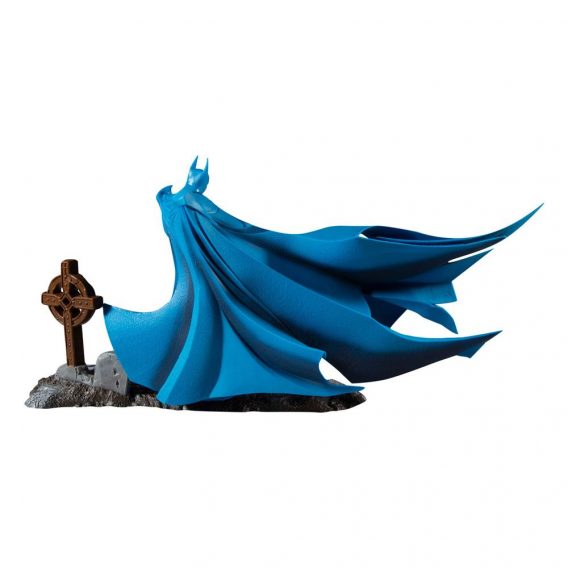 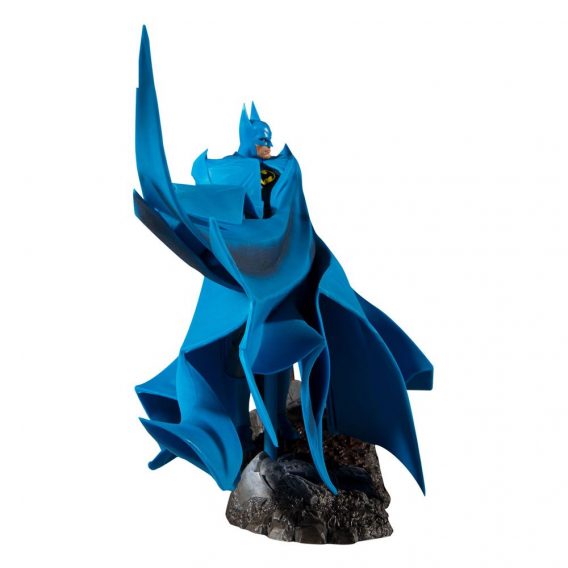 After failing miserably to defeat the Reaper, Batman must consider fighting fire with fire, which unfortunately puts him at deadly odds with the Gotham City Police Department. Forced to then work with Joe Chill as a result, the man responsible for killing his parents, Batman must do what he can to put an end to the Reaper's tyranny, even if it goes against his best interest.


Availability:
Approximate delivery time is 1-3 working days.
We know that fast, reliable shipment of your items is important to you. Most orders are shipped out on the same working day that the order is placed and confirmed