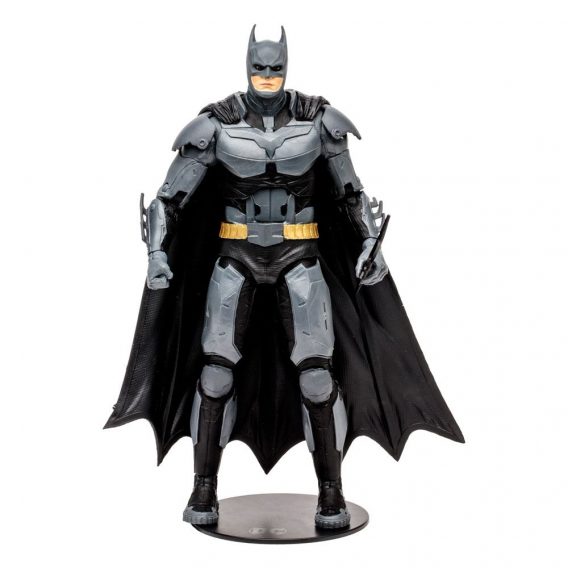 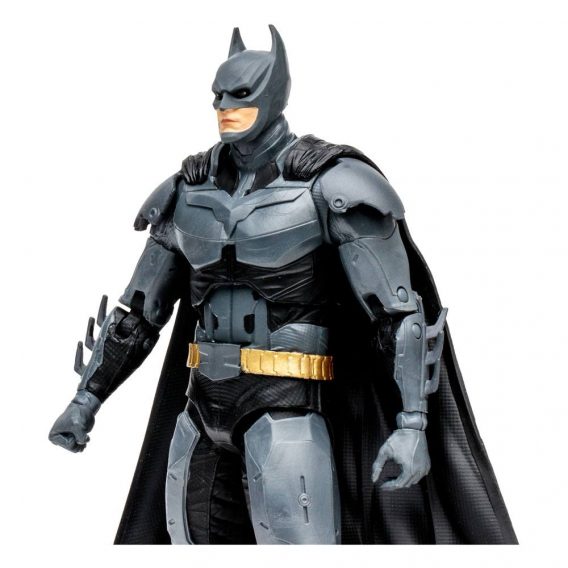 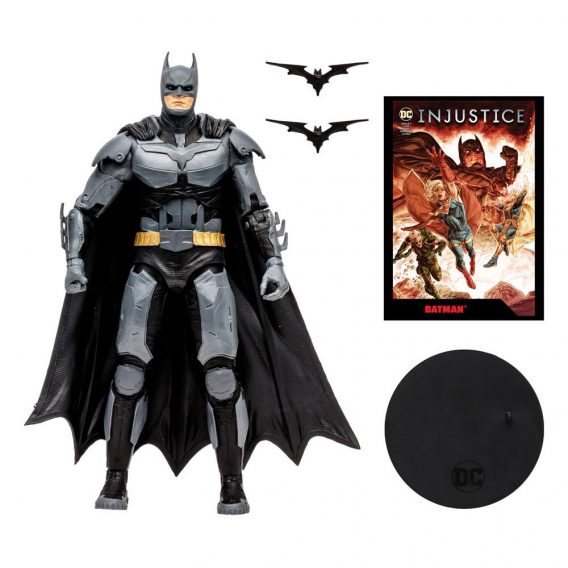 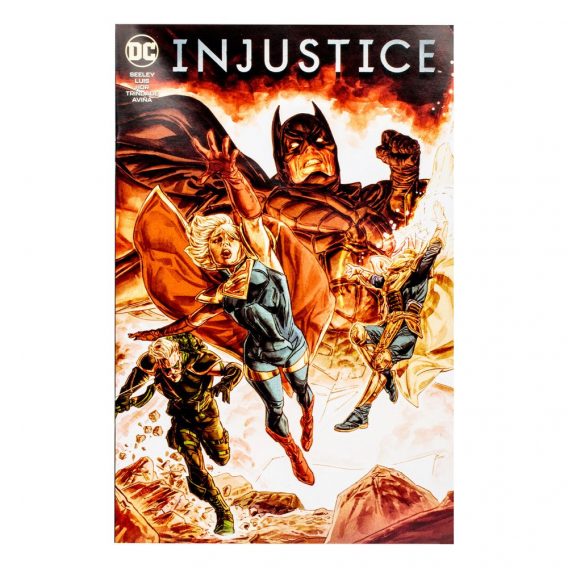 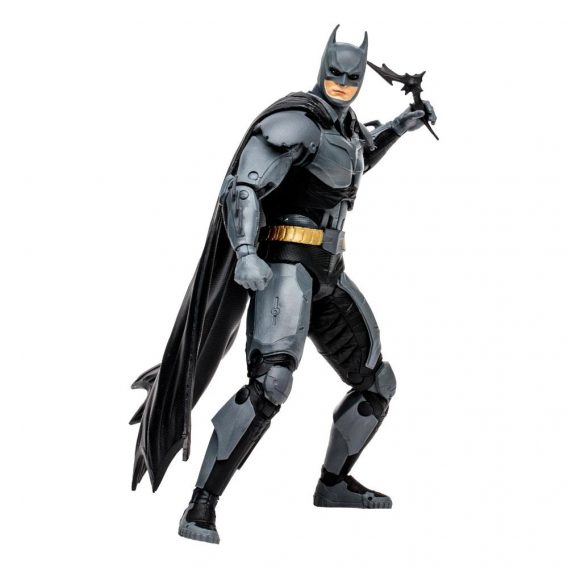 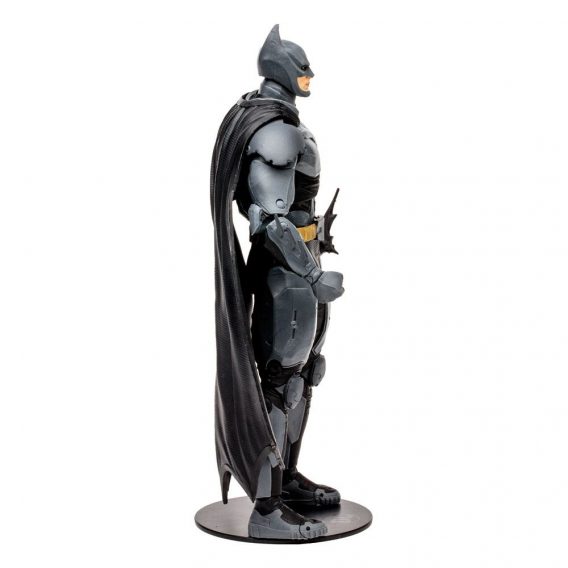 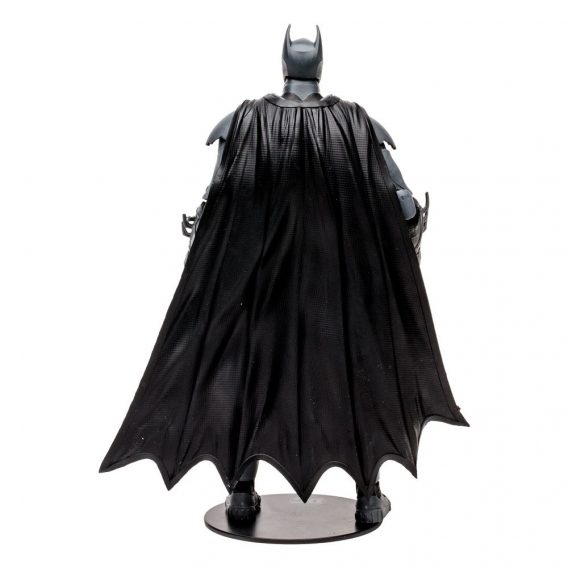 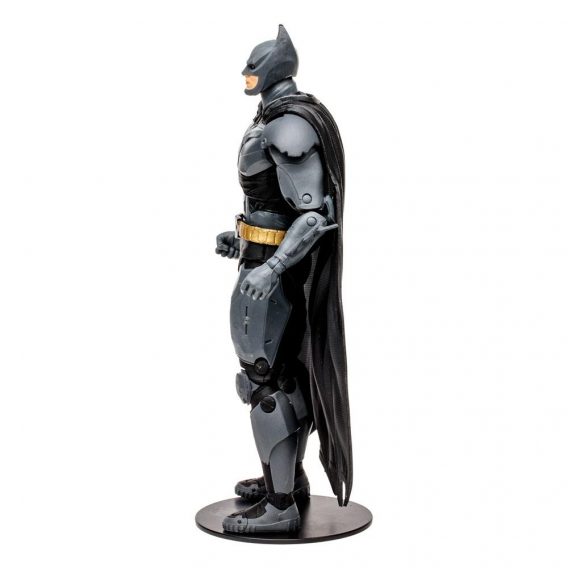 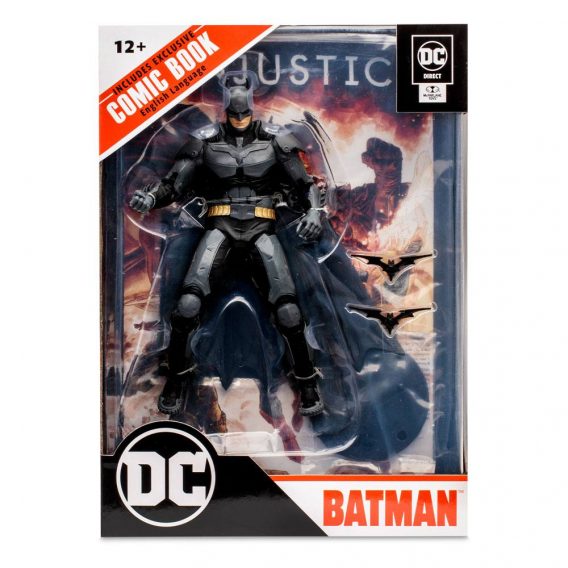 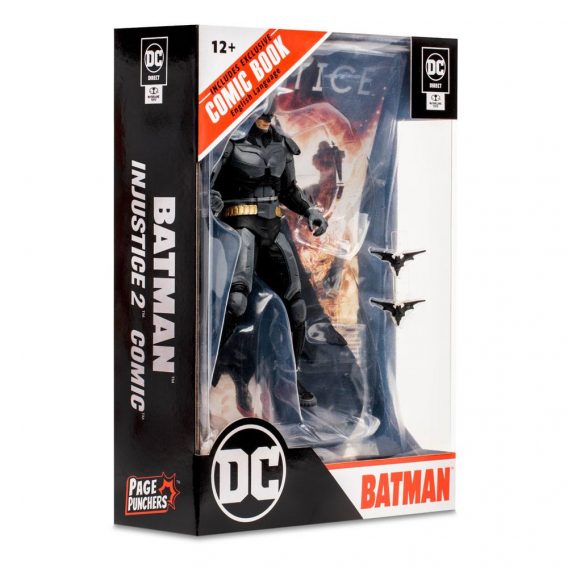 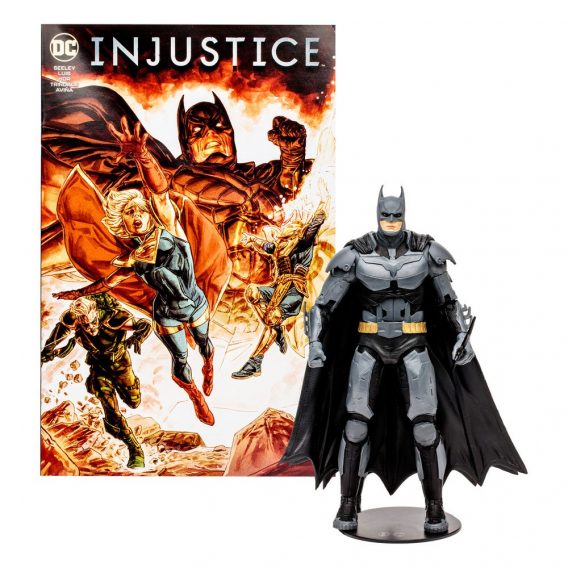 The current order is possible as a pre-order.
The estimated delivery time 15.01.2023

Even after he's been exposed to the world as Batman, Bruce Wayne™ keeps his vow to avenge his parents' death by fighting for justice. He refuses to execute his enemies, believing that once he crosses that line, he's no better than the cowards he battles.

The current order is possible as a pre-order.
The estimated delivery time 15.01.2023

Pre-order helps us to plan the order volume more efficiently, and at the same time you increase the probability that you will receive the goods on time and in the desired quantities.