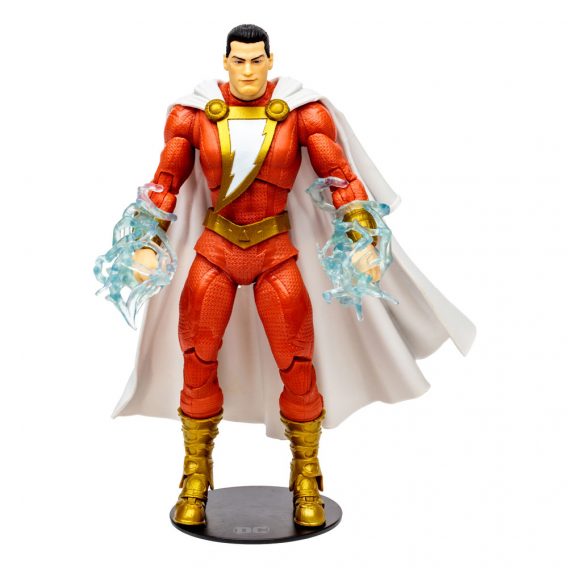 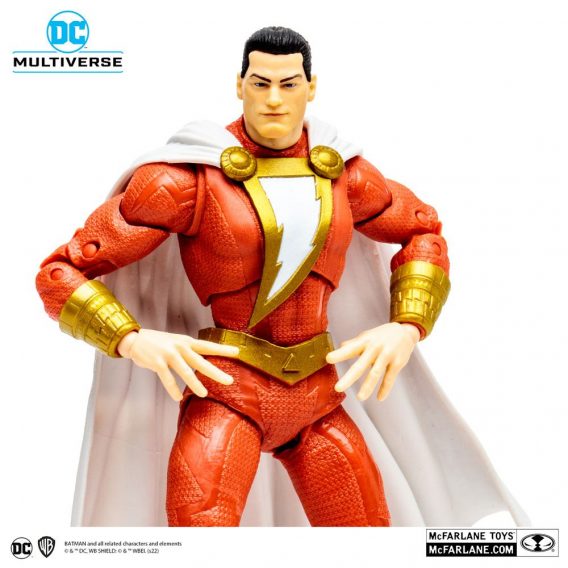 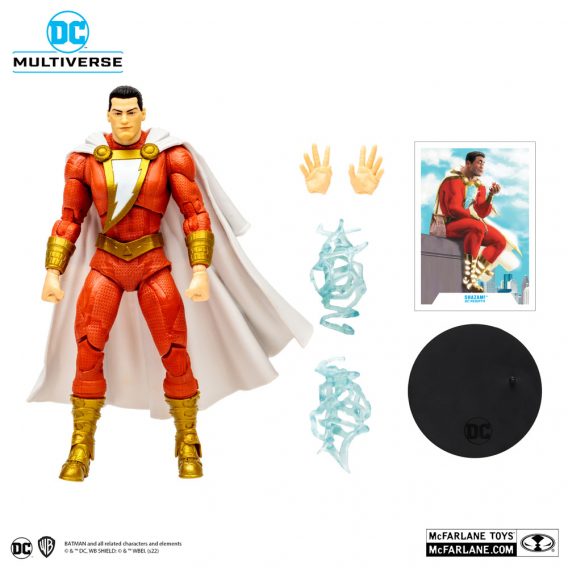 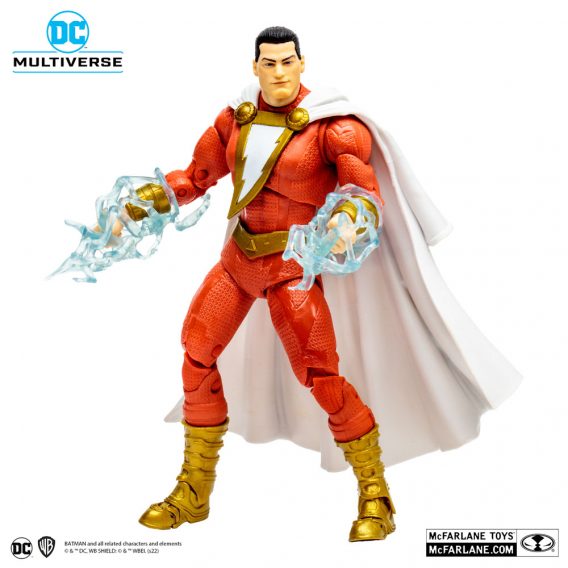 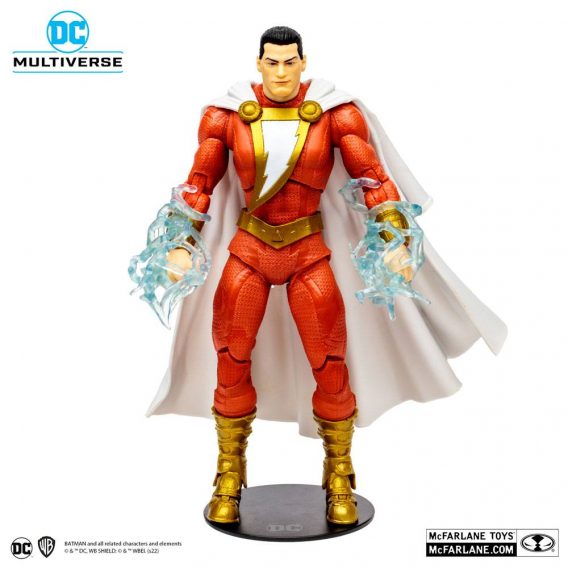 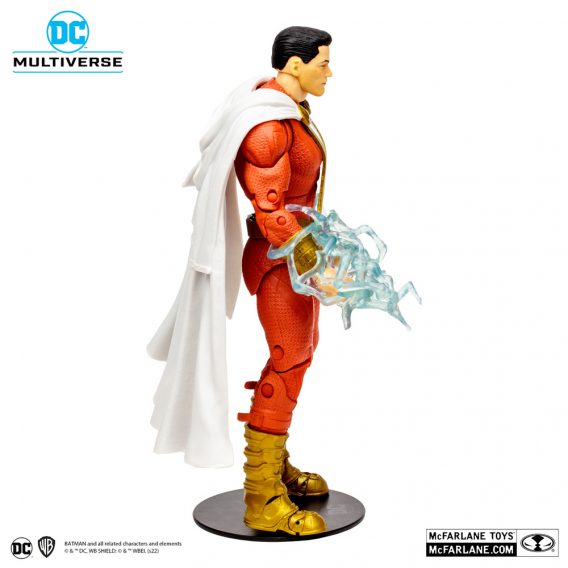 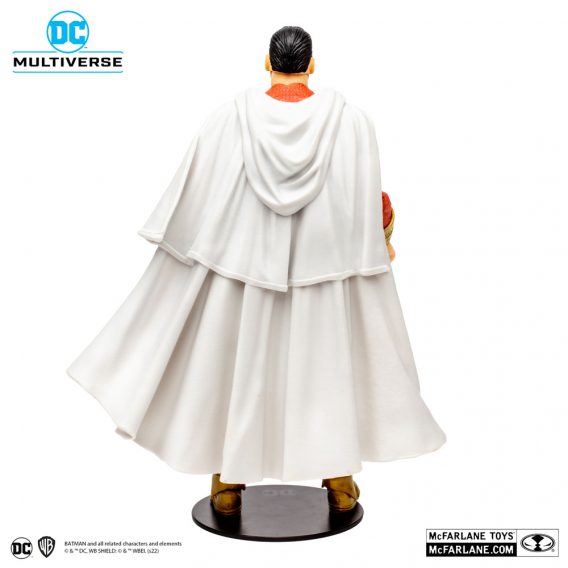 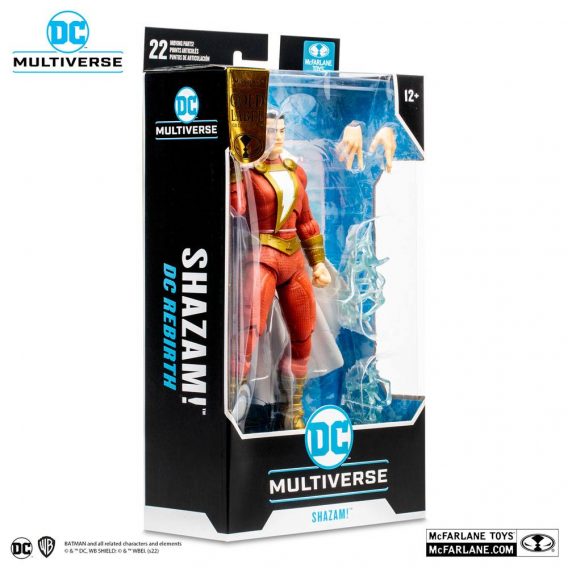 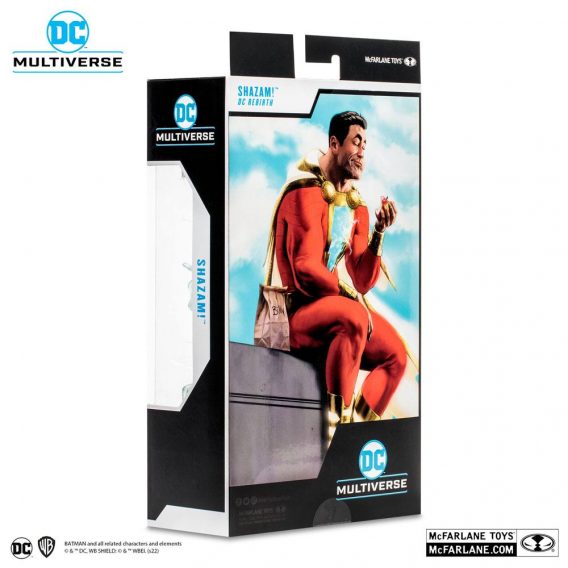 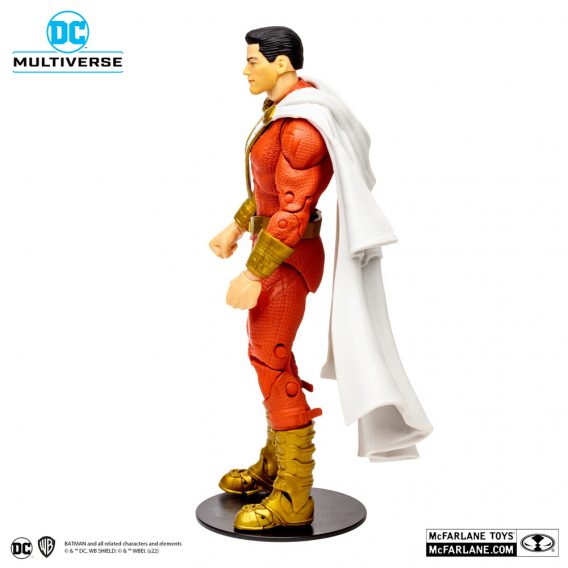 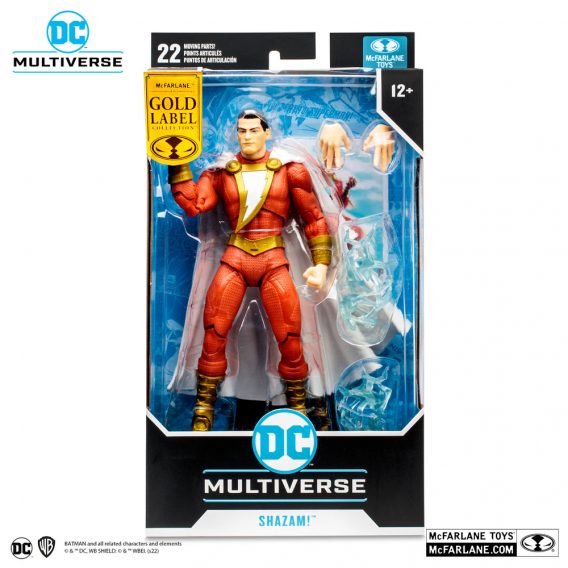 Billy Batson's parents died when he was still a baby. The orphaned child believed he had no one to rely on and had to fend for himself. But one day, he was guided to the Rock of Eternity, where the ancient wizard Shazam waited. The world needed heroes and the boy became the wizard's new champion, able to transform himself into an adult superhero by calling down a magical bolt of lightning. Now, whenever evil must be stopped or people are in need of help, Earth can rely on the power of Shazam!