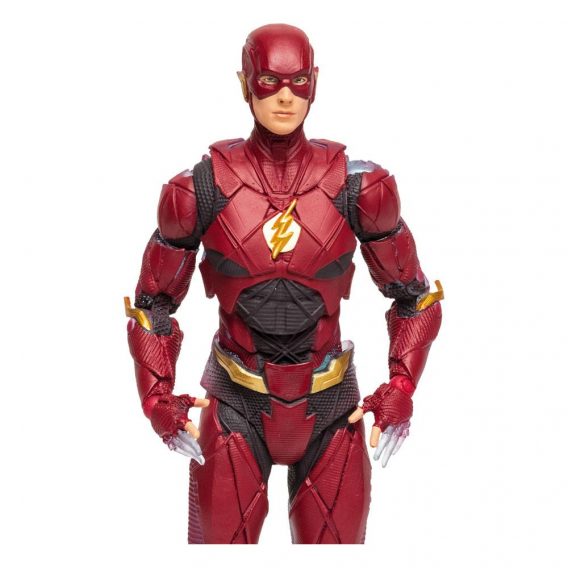 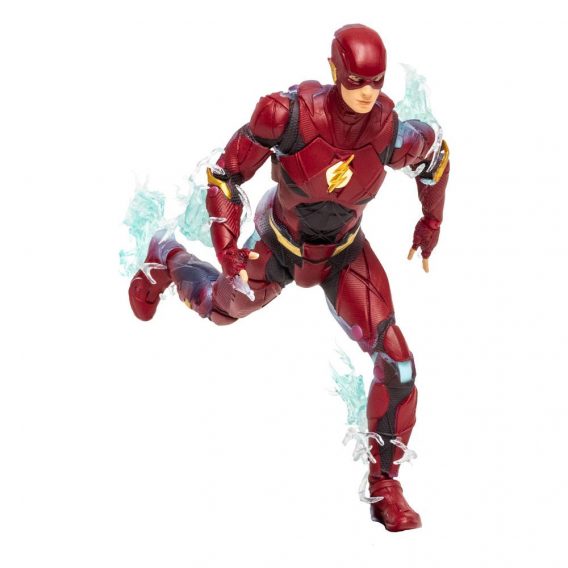 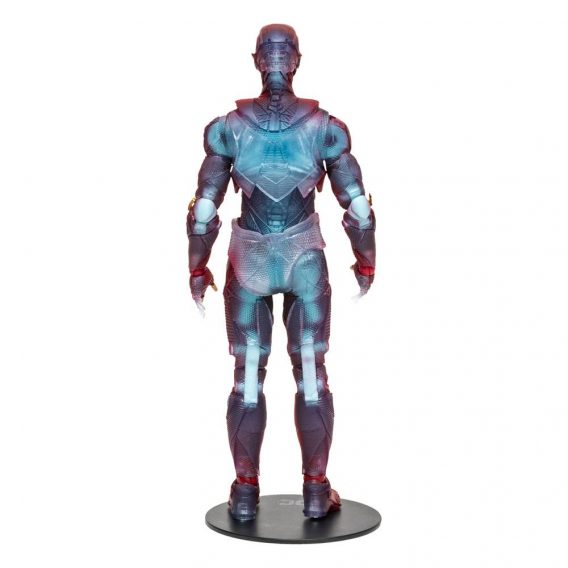 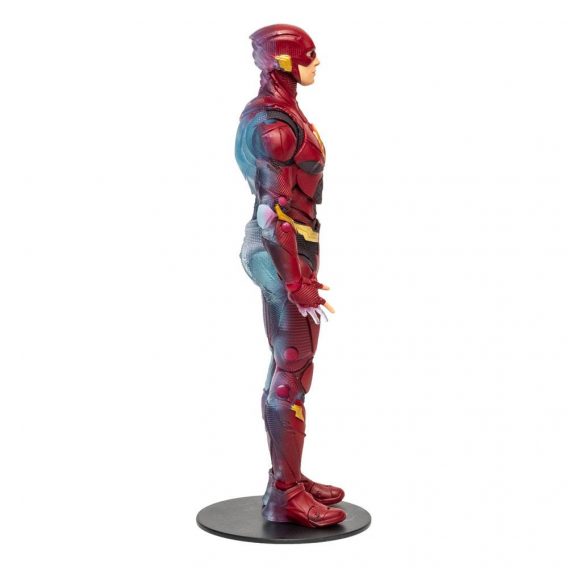 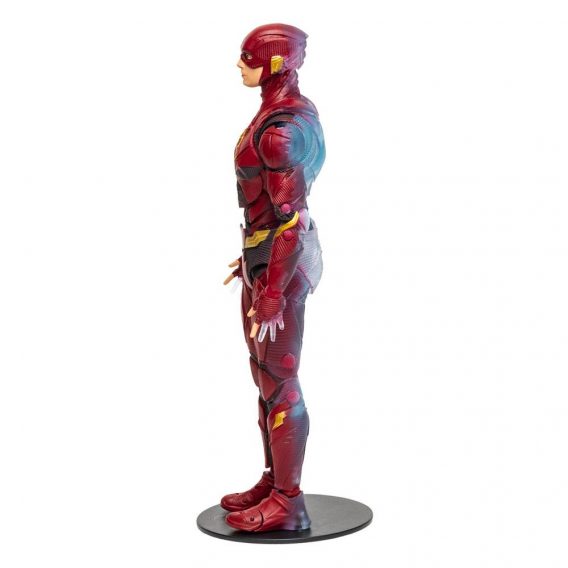 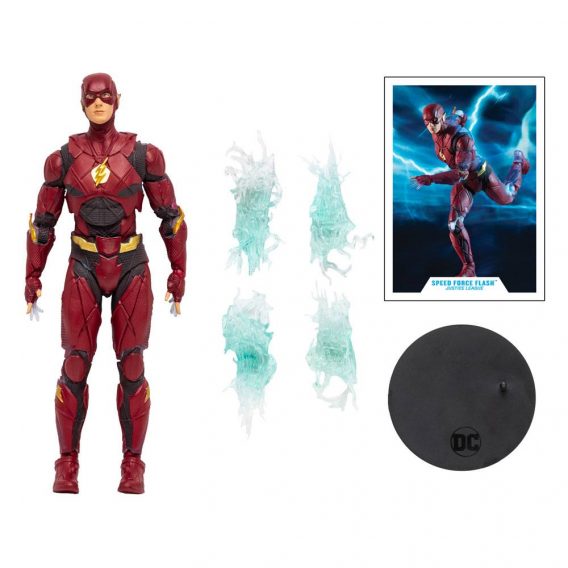 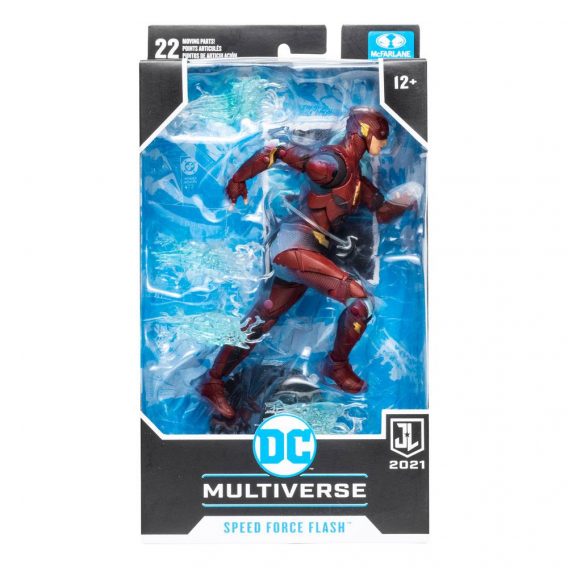 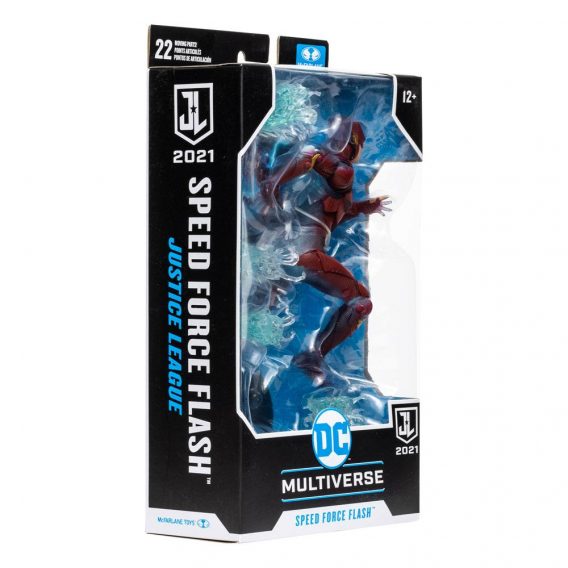 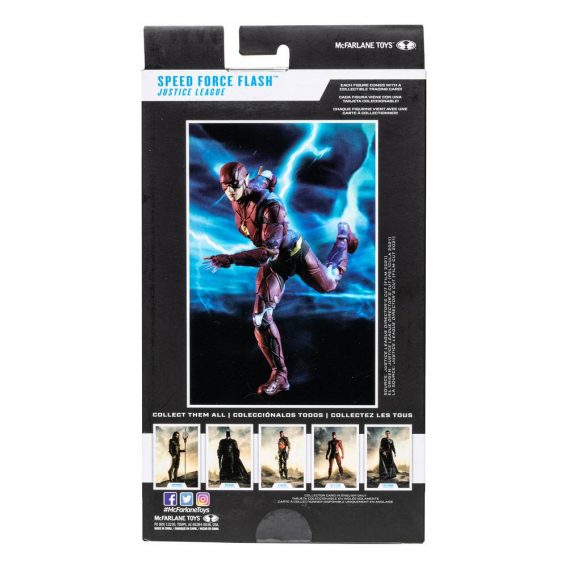 Barry Allen is an excessively energetic student attending Central City College, where he studies criminal justice with the hope of one day freeing his incarcerated father. More than eager to team up with crime fighting icon Batman, Barry's remarkably quick wit is surpassed only by his ability to move at hyper-speed