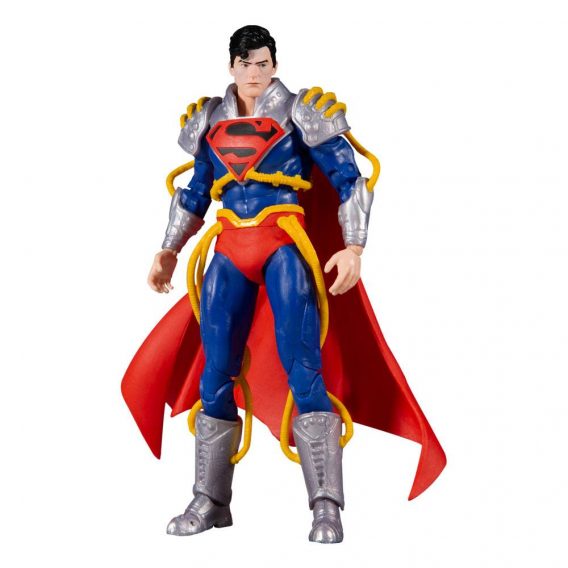 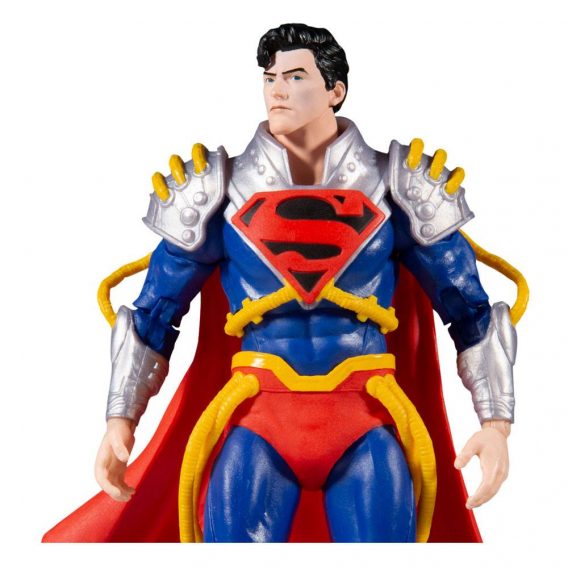 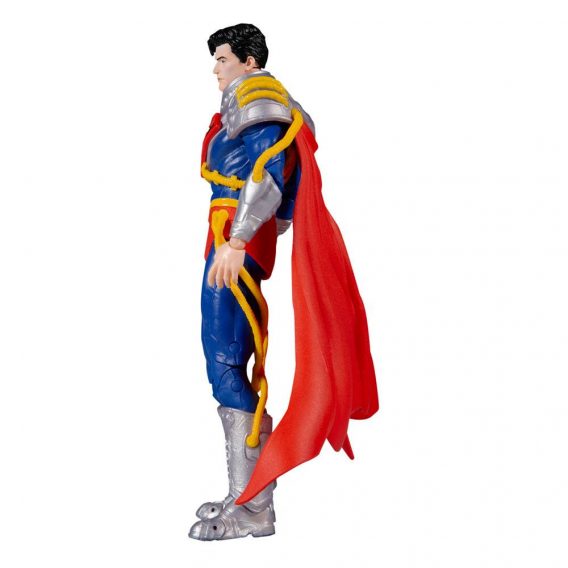 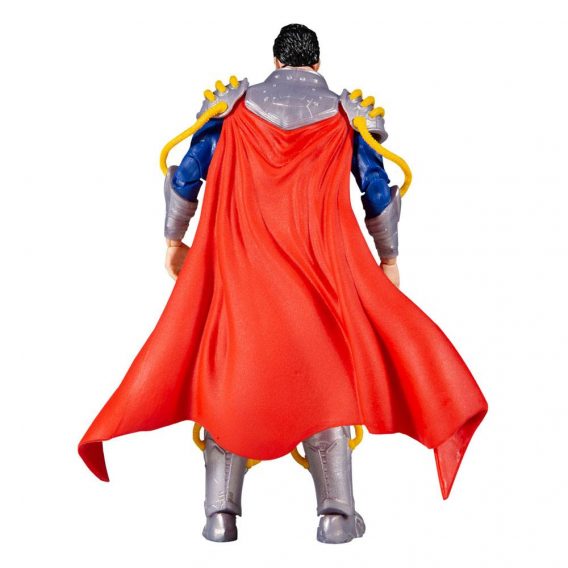 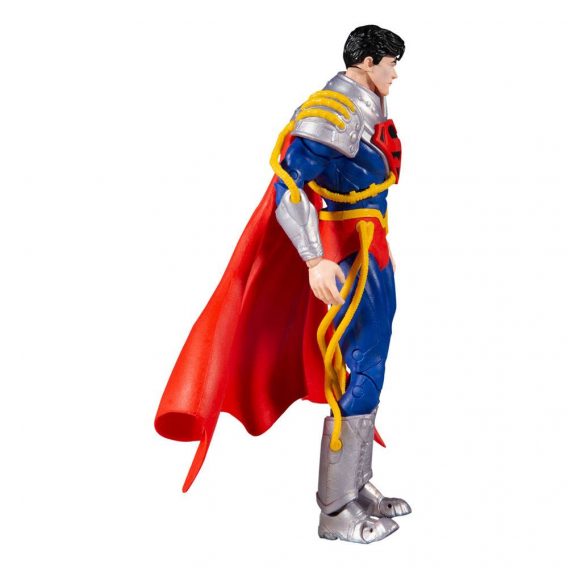 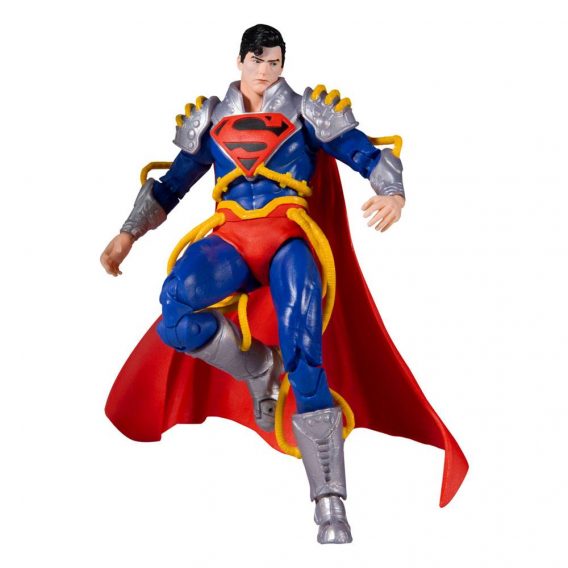 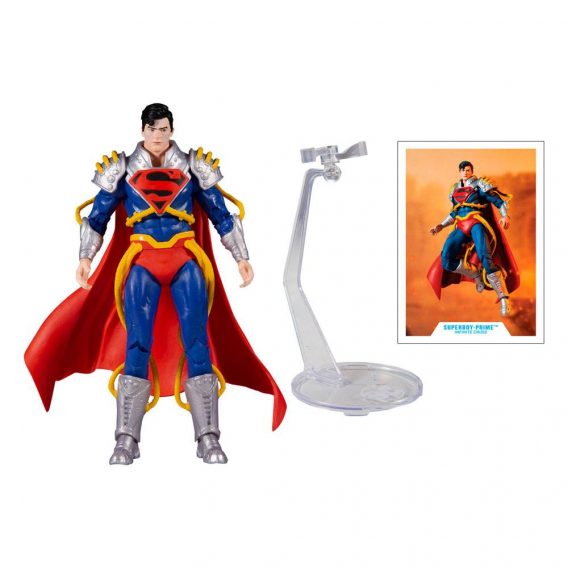 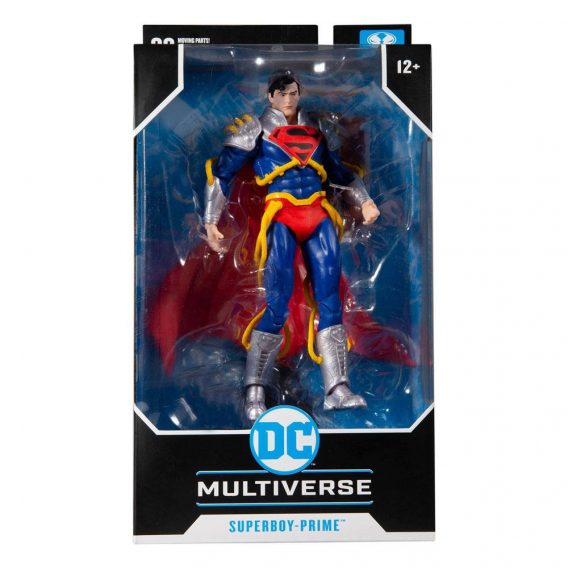 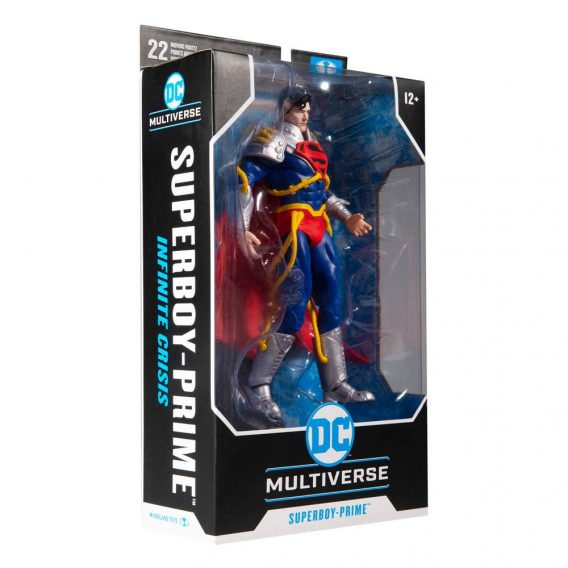 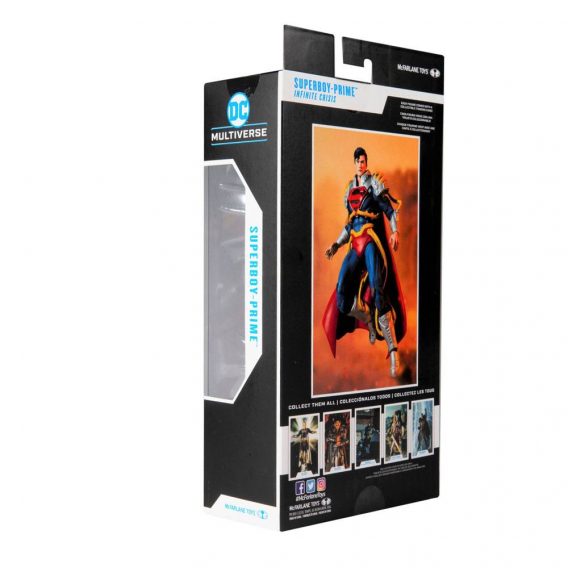 An alternate reality version of Superman, Superboy-Prime comes from an Earth where the DC Super Heroes and Super-Villains were fictional characters... until the day his powers were activated and he became his world's sole superhuman. But after his planet was destroyed in the Crisis on Infinite Earths, he became unhinged over time and eventually clashed with the Super Heroes of the main DC universe in the Infinite Crisis event. Ultimately, Superboy-Prime was defeated and imprisoned in the Source Wall, the barrier that surrounds the universe, only to break free when it was destroyed years later. However, when another crisis threatened all of reality, Superboy-Prime proved himself a hero once again and helped save the DC Multiverse.